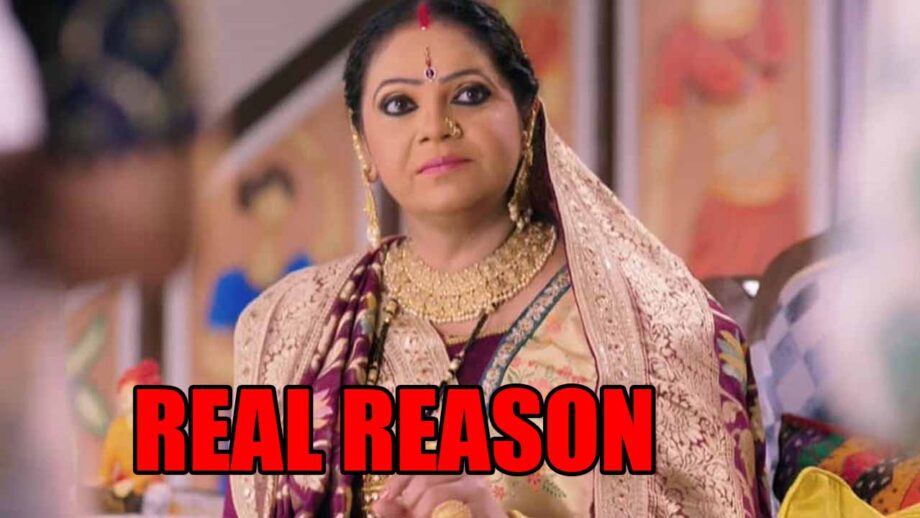 Talented actress Rupal Patel, who is popularly known as the fiery mother-in-law Kokilaben is Star Plus show Saath Nibhaana Saathiya 2, has quit the show.

As per reports in media, she confirmed her exit from the show after one-month stint. The actor said she was brought in only for a month and since the journey of her character is now over, she will not be seen on the show anymore.

While talking about her exit to a media house, she said, “When I was approached with the sequel of Saath Nibhana Saathiya it was for one month only. And now that a month is over, I will be making my exit from the show which was planned. I said yes for this small journey in SNS 2 only because it’s my gratitude to all the fans of Kokilaben and Rupal Patel. I have received so much love from my audience especially for this character and the show that when makers came to me with this idea for joining and supporting them to uplift this it was my moral responsibility as a creative artist to say a yes for it”.

The show had made a comeback after a remix video made by Yashraj Mukhate on one of Saath Nibhaana Saathiya scenes — Rasode Mein Kaun Tha, went on to become a rage on the internet. Kokila had recently recreated the Rasode Mein Kaun Tha scene in the second season.

Will you miss her?