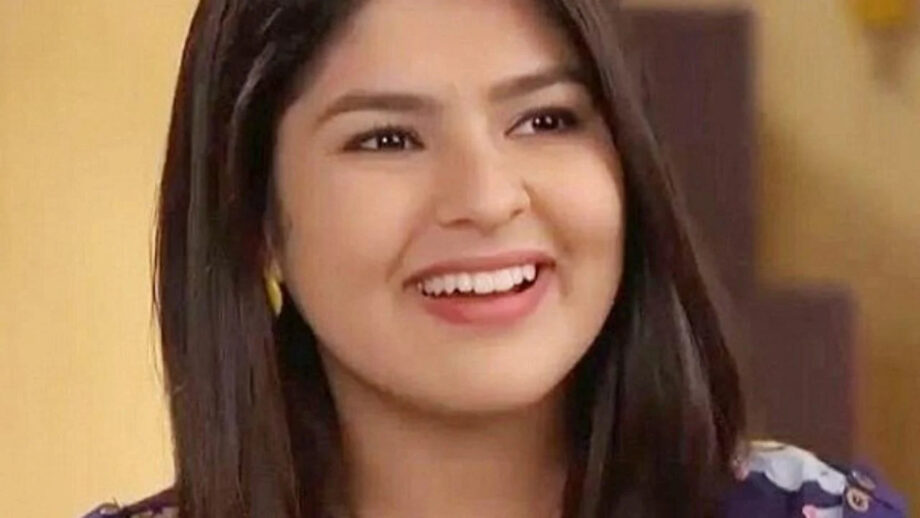 Sony Sab’s Taarak Mehta Ka Ooltah Chashmah is the lifeline to many as the show with its rustic humor and creative mind makes even the small child and the eldest member in our family laugh.

Initially, we saw Jheel Mehta playing the role of Sonu but soon after her exit from the show, she was replaced by Nidhi Bhanushali and now, we see Palak Sidhwani playing the role of Sonu. So, until now we had 3 Sonu’s played in different timelines. Coming back to Nidhi, she is not only known for her acting skills but also for her fashion.

Nidhi Bhanushali is a very dedicated girl and she doesn’t differentiate it when it comes to acting or studies. Yes, as per the media reports, Nidhi Bhanushali wanted to do her further education after completing her Bachelor in Arts at Mithibai College. The sources revealed that she wanted to go abroad for further education so she left the show. That’s what we heard back then.

We guess you liked the article and if you want more information about Nidhi Bhanushali then all you have to do is get yourself subscribed to IWMBuzz.com.