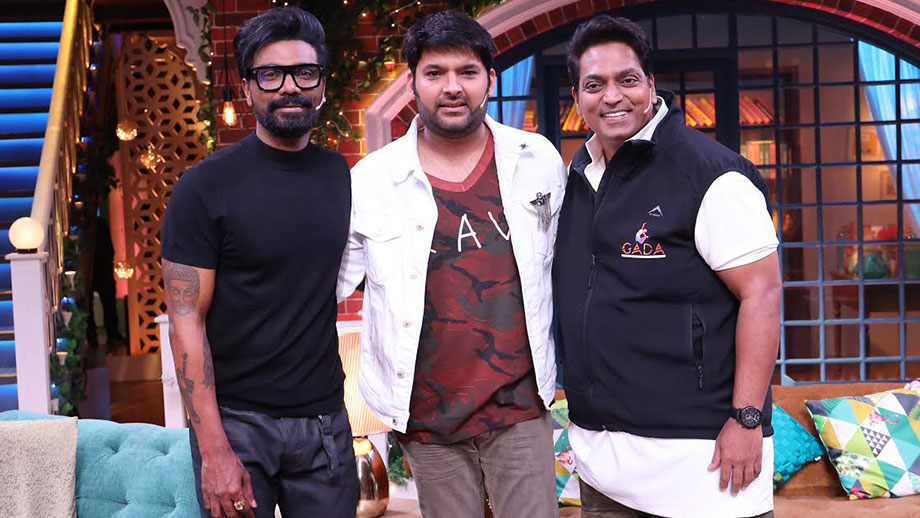 Kapil Sharma who creates a laugh riot on The Kapil Sharma Show will be seen hosting director turned choreographers Remo D’souza and Ganesh Acharya who are known for their work in the Bollywood industry.

Remo know is known for choreographing some of the iconic dances in Bollywood movies like Badtameez Dil from Yeh Jawani Hai Deewani and Deewani Mastani from Bajirao Mastani will be seen spilling the beans on the Bollywood stars this weekend. On being asked by Kapil if there was any one song he found hard to choreograph, Remo had a very hilarious reply.

Remo said “I can’t think of any song that I found hard to choreograph, but when we talk about the song Ishq Samandar, which was a dance number, I had to teach it to Sanjay Duttt. And he sort of cannot dance fluently and he just politely refused. So, I had to come up with an easy technique of teaching him the steps. I just said that you must act like you are playing tennis. Hit two balls from the top and two fro the bottom. The song was important for me because I was just starting my career then. Luckily the song became a hit.”

Watch The Kapil Sharma Show this weekend at 9:30 pm only on Sony Entertainment Television.