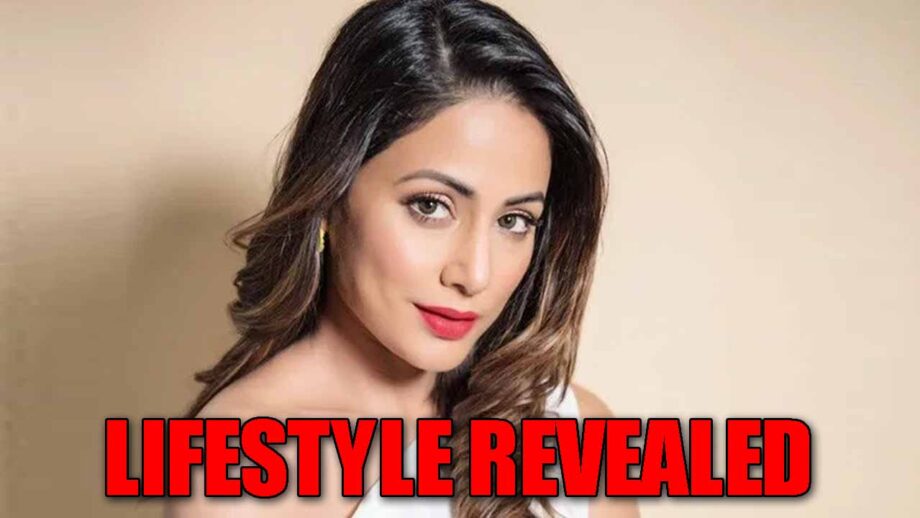 Popular actress Hina Khan has always impressed us with her flamboyant avatar on-screen. The actress is known for her beautiful and fit figure. Hina knows perfectly how to carry herself. Right from her Yeh Rishta Kya Kehlata Hai days to Bigg Boss, she has never failed to catch our attention. Be it her being outspoken or her unique style statements, everything manages to hit the headlines and this time as well she has done just the same.

Also Read: This is what Hina Khan has on her menu during Ramadan, watch video

The fashionista started her career back in 2009 with the hit TV show, Yeh Rishta Kya Kehlata Hai. She did the show for 8 years after which she moved on and did two reality shows- one was Khatron Ke Khiladi and the other one was Bigg Boss. She did both the shows last year and while in the former one she was the flag bearer of girl power, it was in the latter one that she helped her get the much-needed image makeover and outdid herself in terms of fashion.

The Kasautii Zindagii Kay actor also walked the red carpet and totally owned it. Wearing a grey shimmery gown with a modest train, Hina was in her elements as she smiled and waved at the photographers.

Reportedly, Hina is one of the highest-paid actors in the Indian television industry today. She captured all out hearts by portraying different roles in TV shows and web series. According to online media reports, Hina reportedly charges a whopping ₹1 Lakh to ₹1.25 Lakhs for each episode that she is a part of. According to this, reports have also estimated that Hina Khan’s net worth to be around ₹5 million.