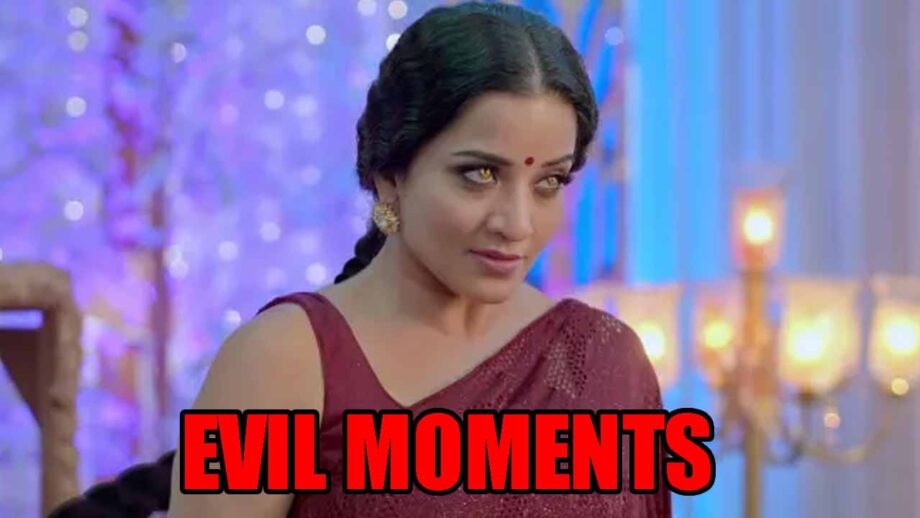 Monalisa aka Antara Biswas is a popular Bhojpuri actress. The actress rose to fame when she appeared in Bigg Boss. Later, she bagged Star Plus show Nagar wherein she was seen as Daayan Mohana. The actress who is extremely hardworking was constantly seen surprising her fans and audiences through her performance in Nazar. Today, we bring you her top 5 evil moments from the show.

Nazar never failed to surprise the viewers with its never-before-seen visuals and stunts. During one of the action sequences, daayan Mohana was tied to the car by a rope and she manages to lift the car up with all her powers. Having performed various stunts on the show, it was her first time performing such a stunt for a scene. The other sequence was when Mohona (Monalisa) traps a man in her daayan chakra, gets married to her, helps him build a fortune for himself, only to suck the life out of him so that she can stay young. The man’s family with the help of a taantrik cuts her braid and burns her. But she’s a daayan, and she cannot be turned into ashes, so her body turns into a stone and is kept safe in a coffin inside a locked room, the lock of which has been tied with a holy thread. Mohona returns in even a deadlier avatar to ruin the family who tried to kill her. And this time, they have to protect Mohona’s son Ansh from her evil eye, as he is half human and half devil. Ansh and Piya’s song Munna gets in danger when Mohana tries to harm him. However, Munna turns out to be more powerful than his parents. While the deadly zombies follow Munna, Munna climbs up the bus and rescues himself but soon Daayan Mohana catches him. Do you miss the show? Comment below and let us know 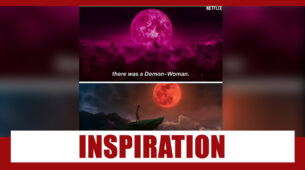 Monalisa and her net worth will leave you stunned 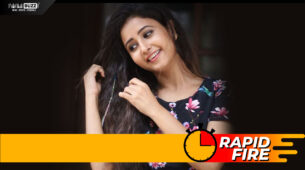