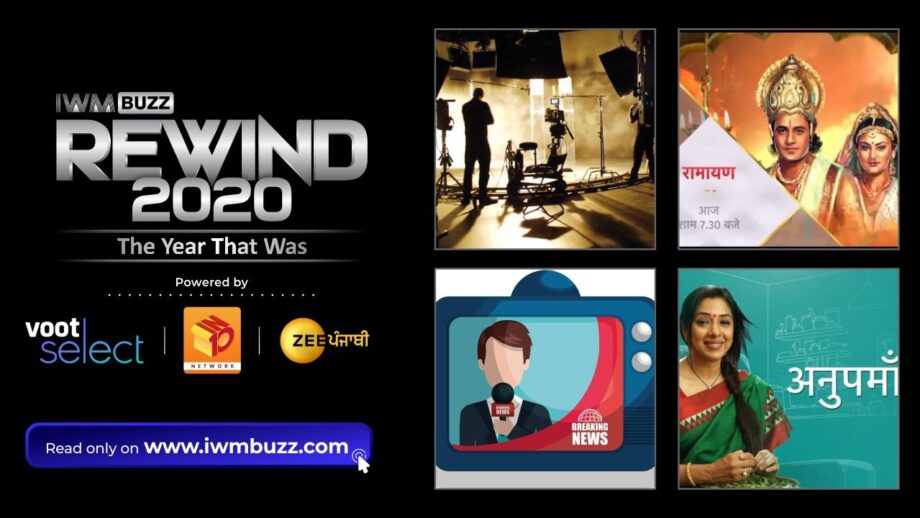 The TV industry has dealt with many new challenges in the year gone by, that is 2020. The year 2020 has been a learning curve for the TV entertainment industry. The industry which has always delivered, come what may, came to a screeching halt owing to the pandemic scare that gripped the entire Nation.

From the time the National Lockdown was announced, TV screens had nothing new to show. And this brought about quite a lot of experiments, many of which were stupendous success stories. As they say, the show had to go on and the year saw some unexpected decisions taken during the toughest of situations.

We go through the trends that were prominent in the year 2020.

Outbreak of Coronavirus STOPS shoot: The COVID-19 rapid spread forced the producing bodies to unanimously stop shoot for all kinds of entertainment formats. Television which has been a huge medium of entertainment stopped functioning from 19 March 2020, when the National Lockdown was announced. The ardent Television viewers missed seeing their favorite stars on TV. A situation that people had never come across was witnessed!! After an ordeal for nearly three months, the shoot for TV shows resumed in the last week of June 2020.

Mythology shows ruled during COVID halt: When one door gets shut, the other open!! This is the positivity with which the broadcasters worked their way to earn their moolah and not to suffer huge losses due to the stoppage in the shoot of TV shows. Ramanand Sagar’s Ramayan and BR Chopra’s Mahabharat which had seen huge popularity on Doordarshan in the era of ’80s created the magic again. The two mythological shows hit the rooftops with respect to numbers and ratings. These two shows brought back the iconic characters and the actors playing the roles into the limelight. This was indeed a golden phase for TV wherein the ‘old’ was rewarded and accepted again.

Noise over News: Well, where there is a lack of news, anything, and everything makes for news!! And when this happens, there is more noise than the relevant exchange of information. This is exactly what happened in the year 2020. While the whole nation was going through the lockdown phase, there was nothing major to cover except that of the growing pandemic COVID -19 scare. This resulted in the over-hype and over-indulgence of media with respect to certain news that brought about chaos.

The case of popular Bollywood and TV actor Sushant Singh Rajput’s death was one power-driven news that got scandalous on media. Versions after versions, and newer theories put up almost daily troubled the minds of the common man. Guess the negativity was too much to gulp on the news channels in the year 2020.

New Innovations: Well, the brighter aspect of the lockdown and halt in TV shoots did provide the industry with newer experiments and innovations. Even before starting with the full-fledged shoot on sets, many topline shows of GECs indulged in the shoot-at-home process. The technology was finally used in the right direction, we can say!! The advanced technological methods helped shoots to start at the homes of actors, wherein the actors put on a new feather on their caps by being the solo workman, shooting their own scenes and sending them across for edits. Amazing experience, this must have been for those involved!!

Regional Adapts: The year 2020 has been the best for regional adapts on the Hindi circuit. Starting from shows like Anupamaa to Saath Nibhaana Saathiya 2, all have been successful regional shows that have been adapted in Hindi language. The other shows that followed the pattern have been Imlie, Ghum Hai Kisikey Pyaar Meiin, Shaurya Aur Anokhi Ki Kahani. We are sure this list will only continue to rise!! 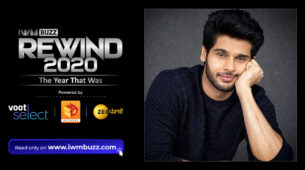 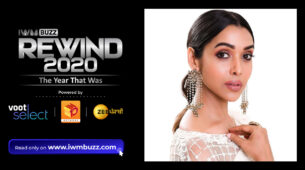 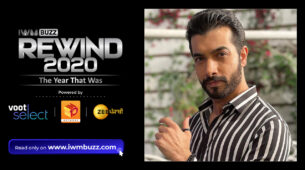