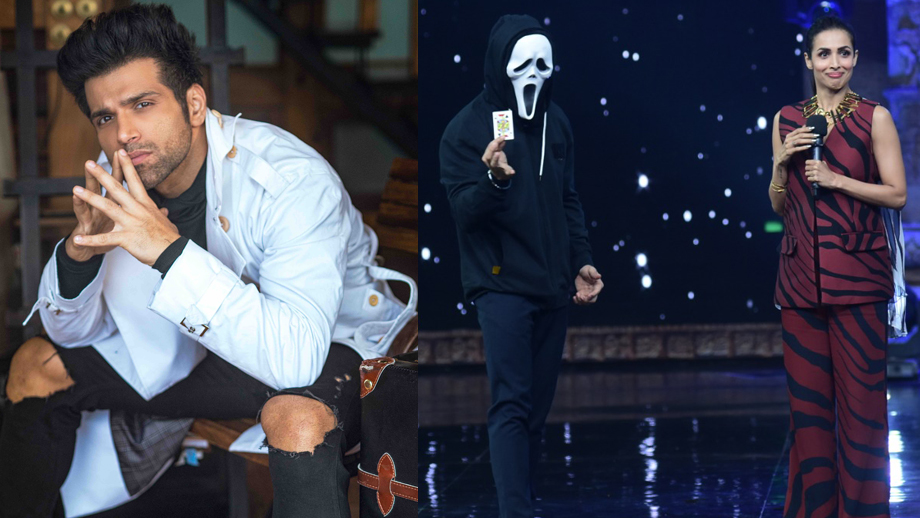 Actor & anchor Rithvik Dhanjani currently hosting the reality talent show India’s Got Talent had a big surprise in store for the judges, audiences & the crew alike.

The show has been a witness to some out of the box acts & never seen on television before stunts by participants from across India.

The flamboyant & ever spontaneous Rithvik Dhanjani who’s hosting the show alongside comedian Bharti Singh decided to surprise the audiences with an impromptu act albeit wearing a mask  concealing his identity that later made the audience break into a roaring applause.

Rithvik shares, ‘I’d earlier done magic shows in Dubai when I used to do odd jobs before moving to Mumbai. It was just 4 of us from the entire crew who knew & executed the whole act. I was supposed to go as one of the contestants & to hide the identity we created this whole character of this unidentified masked man who hailed from a small town & did some interesting magic tricks. Though the team was skeptical of me involving in a conversation with the judges as that would give away, I was confident to trick them into believing & that is exactly what happened. I performed the act with background music.’

‘The 3 judges looked impressed & apparently selected me for the next round & we also had a chat for about 10 minutes but they never figured. So before leaving the stage I requested if I could perform another act & ended up narrating my lines as the host & took off the mask. The expressions of the judges & the audiences were priceless, ‘he added.