Rohit Suchanti had a fortuitous meeting with the movie star – Sanjay Dutt. 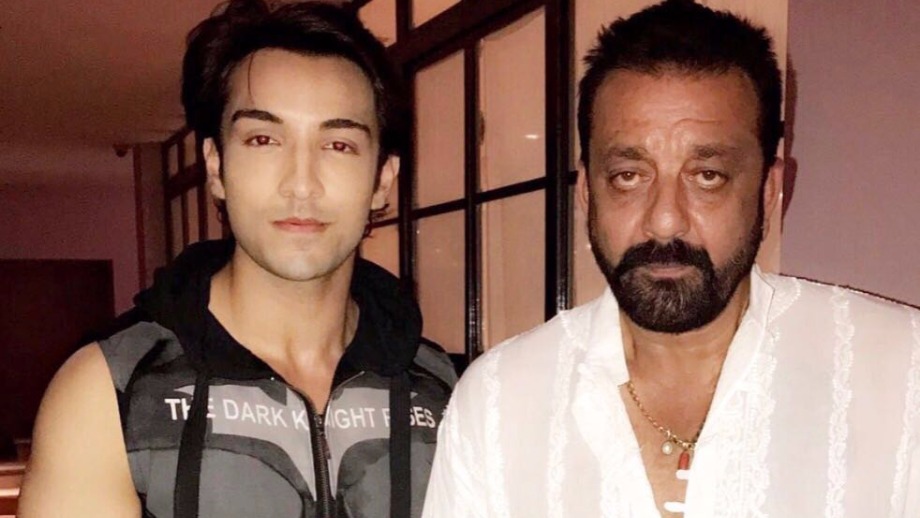 Shashi Sumeet Productions new show ‘Rishta Likhengey Hum Naya’ has once again garnered audience’s attention with the recent promos of the show. The grand television show has been set in the rich background of Jaipur. Recently the entire team of the show was shooting in Jaipur for few days and Rohit Suchanti who essays the role of Ratan Maan Singh in the show had a fortuitous meeting with the movie star – Sanjay Dutt at a hotel.

When contacted Rohit said, “We were shooting in Jaipur few days ago and it was truly a memorable visit as I got to meet Sanjay Dutt sir. Incidentally he was also in the pink city for the shoot of his upcoming movie. I was headed to the gym and that’s where I met Sanjay Sir who was also engrossed in his workout regime. It was a pleasant surprise to bump into one of the stalwarts from our entertainment industry.”

‘Rishta Likhenge Hum Naya’ is a never told before story of a unique relationship based not on birth, blood, marriage, love or any other interests like wealth and power but on a simple promise made to a benevolent dying man. Set in the sweeping royal canvas of Rajasthan, it’s an exceptional story which will challenge the conventional perception and show a woman don the role of a protector for the well-being of a man.

Rishta Likhenge Hum Naya shall air on Sony Entertainment Television from 7th November every Monday to Friday at9.00 pm