These days they have been all over the internet. It doesn’t matter if you’ve been a fan of the television soap Saath Nibhaana Saathiya or not or even seen an episode of the show. If you spend time on the Internet, chances that you’re still well-versed with the characters from the show – Kokila and her daughter-in-law Gopi – thanks to all the memes floating around on them.

Instagram user Yashraj Mukhate, whose bio says he’s an engineer by education and a music producer by profession, shared the rap on his timeline. Ever since the rap was shared on his profile, it has gone viral. From Facebook to Twitter, everyone is posting the viral rap by Kokilaben. Within a day, the video has received more than 18 lakh views.

Earlier, Gopi became viral when she ‘cleaned’ the laptop of her husband with a piece of cloth previously drenched in soap-water.

Check out moments when there were memes related to the show that went viral! 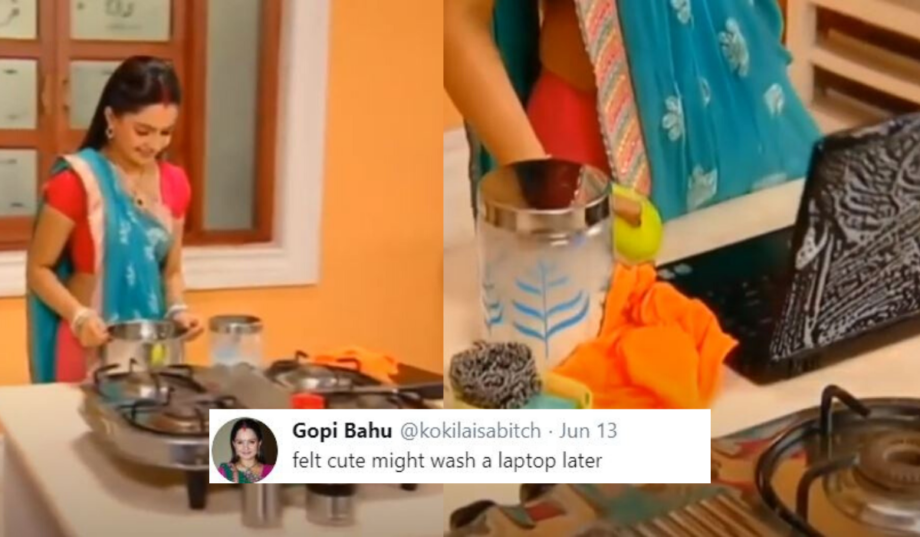 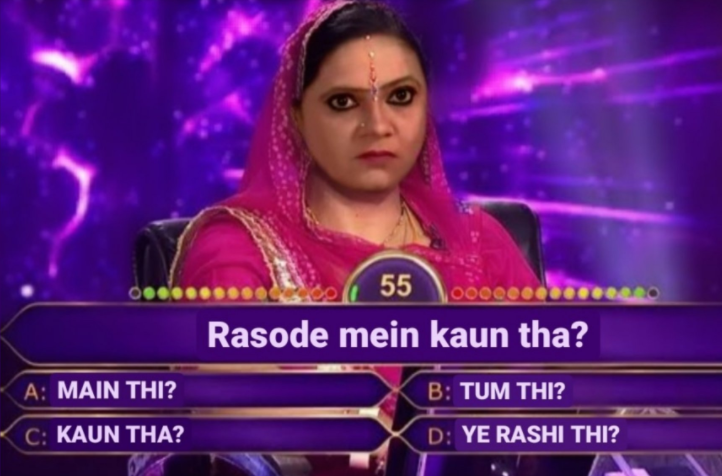 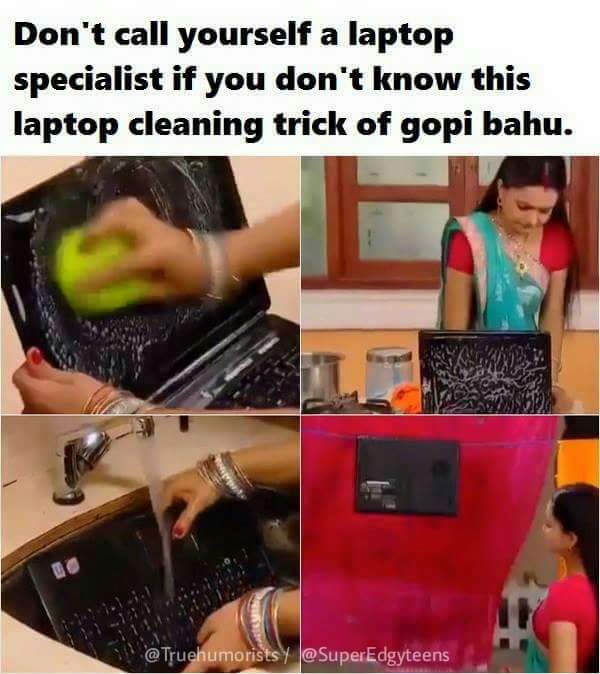 From Rasode Me Kon Tha To Bigg Boss 14 House: Know The Journey Of Devoleena Bhattacharjee

After Kokila, is Gopi bahu aka Devoleena Bhattacharjee quitting Saath...

Are You A Fan Of Saath Nibhaana Saathiya 2? Take A Quiz