Salman shared a very interesting yet unfortunate story with the audiences. 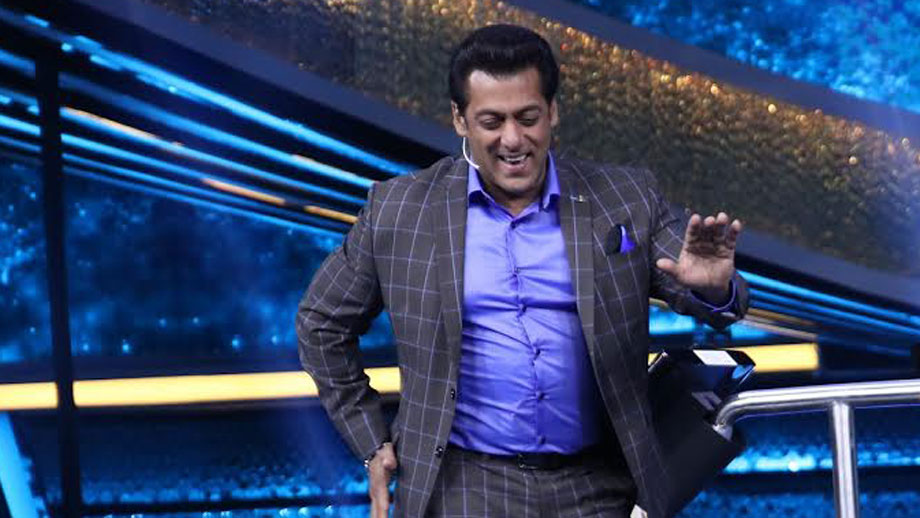 With this interesting question, Salman shared a very interesting yet unfortunate story with the audiences. He went on to say that once, his mother fell off the stairs breaking her leg which caused a total of 9 fractures. Everyone present at home was in shocked and rushed towards her but to their amazement, found her laughing loudly. She immediately requested her husband, Salim Khan to help her get up but instead, he flatly refused and exclaimed jokingly that if he does so then he would die of a heart attack instantly! Eventually, brothers Salman, Sohail and Arbaaz came to her rescue and gave her the required medical attention.

A source from the set informs, ‘The way Salman Khan narrated the entire incident was extremely hilarious to a point that people could not stop laughing. It was like a funny movie where pain is showed in a hilarious manner. It amusing to know how Salim Ji’s wife did not let pain take away her funny side.”