We often come across telly couples who steal our hearts with their crackling chemistry from time to time. In the past few years, we too have come across two such couples and we need your help to help us make the decision as to who is the most loved couple in the telly world. 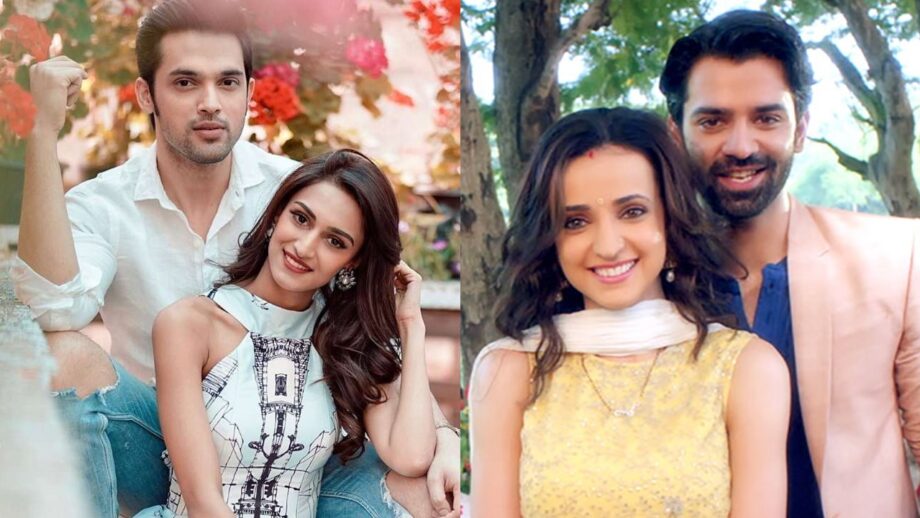 Barun Sobti and Sanaya Irani are by far one of the nation’s most loved telly couple. Both of them have gained a fan base of millions for them. We often see how dedicatedly their fans root for the. The couple was seen together in the serial Iss Pyaar Ko Kya Naam Doon? and have stolen our hearts with their crackling chemistry. In fact, it is fair to say that they were one of the biggest reasons why the show got a massive fan following.

On the other hand, we have Parth Samthaan and Erica Fernandes, the now favourites of the telly world. They both appear in the show Kasautii Zindagii Kay where Parth Plays the role of Anurag while Erica plays the role of Prerna. It is fair to say that it is their chemistry that makes the show more appealing with something so undeniably charming about it. The couple can definitely be given credit for redefining the meaning of romance.

We just can’t seem to choose which couple is better than the other. Help us out by letting us know the winner of this battle below. 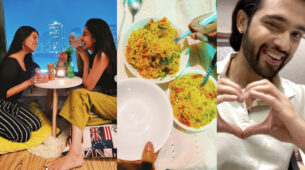 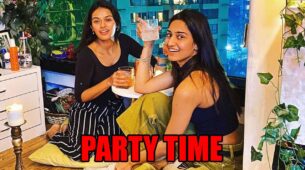 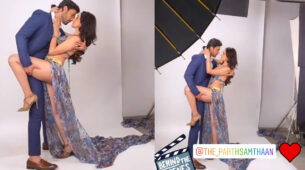 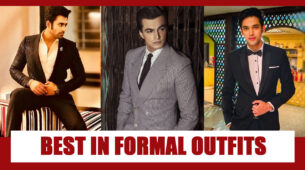