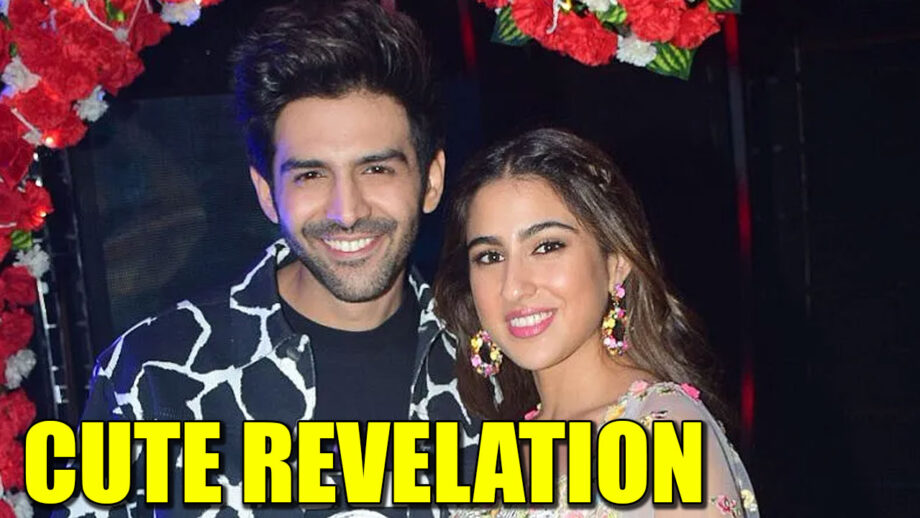 With Bollywood and music being nothing short of religions in India, Zee TV brings viewers the best of both worlds with its blockbuster weekend primetime offering. The channel’s first-of-its-kind music countdown show called ‘Pro Music Countdown’ is hosted by one of India’s finest RJs, social media influencer and YouTube sensation – Siddharth Kanan. The show presents super hit songs in a never-seen-before chat show format with the hottest Bollywood celebrities getting up close and personal bout their career, romance and everything that’s brewing in B-town!

In the next episode of the show, catch Sara Ali Khan and Kartik Aaryan giving viewers a sneak peek into their lives. Indians are known to make birthdays a grand affair and Kartik left no stone unturned for his mommy dearest this year. The actor made heads turn when he announced gifting a Mini Cooper convertible car to his mom for her special day.  But it seems everything that belongs to mom belongs to her children too. So, when asked about the car and how his mom liked the gift on the show, the actor said, “I just find it extremely funny how I bought the car for mum, but she barely gets to use it because I am driving it around all the time. The other day she even told me to leave the car for a day because she wanted to use it, but I just told her that I like it too much to stop driving it”, Kartik revealed with a sheepish smile.

On the other hand, being a member of the Pataudi family, Sara Ali Khan has big shoes to fill. However, over the last year, the actress proved her mettle after her debut in ‘Kedarnath’ and her role in ‘Simmba’. During the show, the actress shared how her father couldn’t attend the screening of her first film, so she had organized a special screening for him. After watching her performance, her father told her that now he firmly believes that Sara can take care of herself.  He further told her that he would always be there to support her and knows that she was in the making of something great.