Kumar Sanu who returned to grace the show Indian Idol on Sony TV expressed that he is literally scared of Salman Ali’s capabilities as singer. 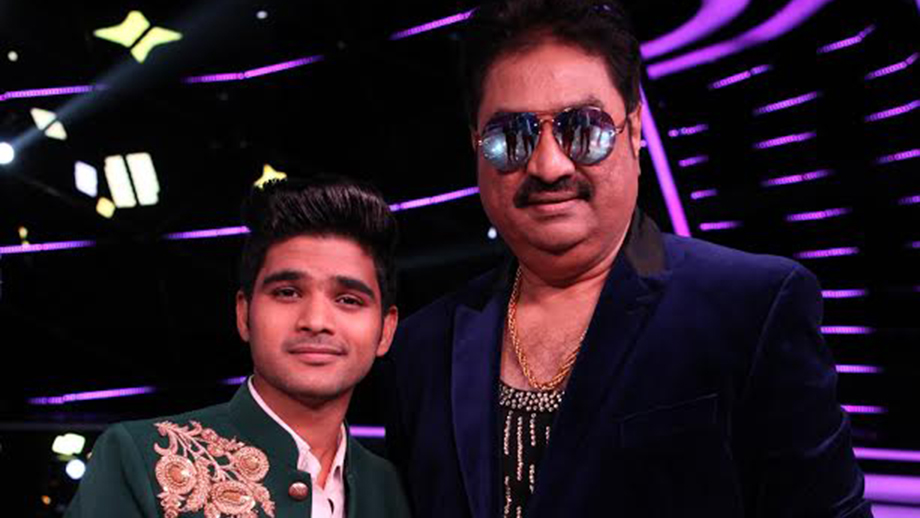 Legeneray Bollywood singer Kumar Sanu will make his appearance yet again in Indian Idol 10 wherein all contestants will relive the magic of the songs created in the 90’s.

The Return of Kumar Sanu episode will bring the best out of the contestants no doubt, but also gave Kumar Sanu one real nervous and scared moment!!

While addressing the contestants on his return, Kumar Sanu told them that he was excited and happy to be back on the platform of Indian Idol 10 as it has great talent. At the same time, he expressed his fear over one contestant, that is Salman Ali.

Kumar Sanu even opened up on this and said, “These contestants sing so well. I am scared of some of them, especially Salman Ali! Fantastic, amazing high notes he takes. I wanted to check if they can sing romantic songs, as they sing classical. And these contestants did it and did it very well!” Echoing his sentiment, Indian Idol Judge Javed Ali said, “Salman, you have made established singers to do riyaaz every day because of high notes you hit.”

The result this time was that Salman Ali floored Kumar Sanu yet again with his mesmerizing performance!!