Romance And Chemistry of a couple are what makes the show increase its worth and grab the attention of the viewers instantly. The couple from Yeh Rishtey Hai Pyaar Ke is doing the same with their romance which is grabbing the audience towards them. 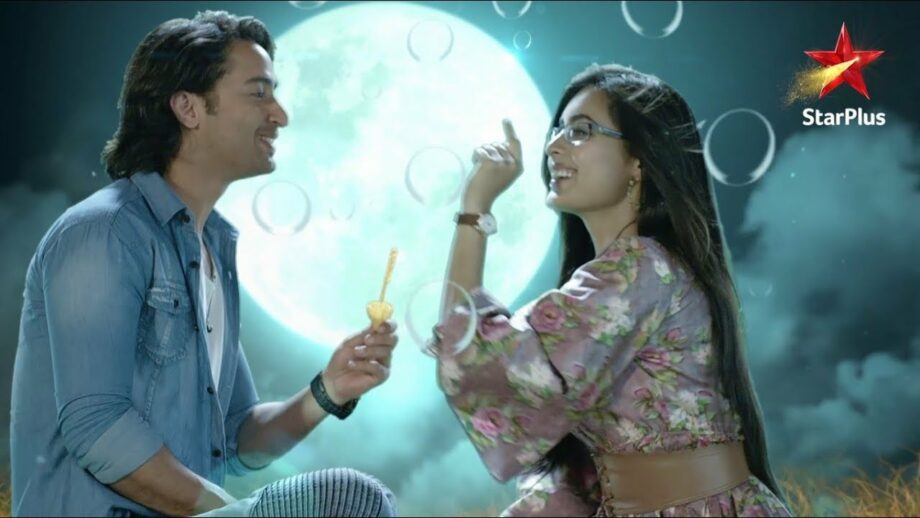 Yeh Rishtey Hain Pyaar Ke the popular Star Plus show produced by Director’s Kut has been seeing huge drama over the love story of Abir (Shaheer Sheikh) and Mishti (Rhea Sharma). They have realized love for each other and this has been an interesting moment. The makers of this show have also managed to strike a balance between the young and the old. The concept of arranged marriages is not something that hasn’t been explored on television before but this time, it has a modern approach and aims to connect with the younger generation.

Abir and Mishti will break free now and then have some amazing close moments. They look totally cute together and we can’t just get enough of them. 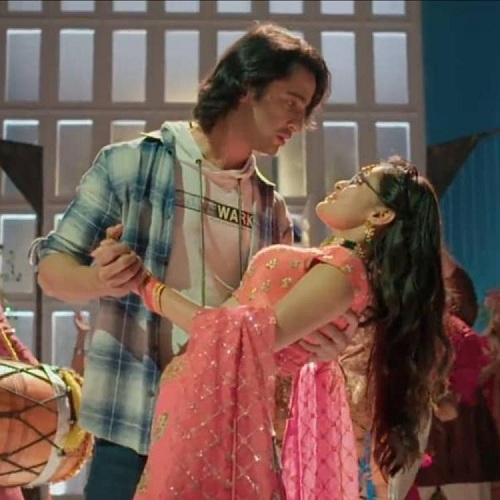 All scenes of them together even though a simple scene, which wouldn’t have been so romantic while the writers must’ve thought of it also become totally romantic when We watch them on screen. One of their best game scenes was the dance track on the song Ishq Wala Love. Although it is a dream sequence fans were super thrilled to see Abir and Mishti romance each other in this dream sequence. Also, the scene where she is trying the dress and Abir enters and the way he looks at her is the way too cute and romantic. Each and every moment when Abir Looks at her really eye catchy and loveable to watch. Also, the trust and care that they have for each other in each of their scenes really portrays their romance and bonding. No specific moment of this cute couple is our favourite because we literally love all their scenes together and we wish that their scenes never end and this their Cuteness in all of the scenes is what will make you root for Abir-Mishti romance.