Soumya Seth and Sumedh Mudgalkar’s secret connection is no more a mystery! 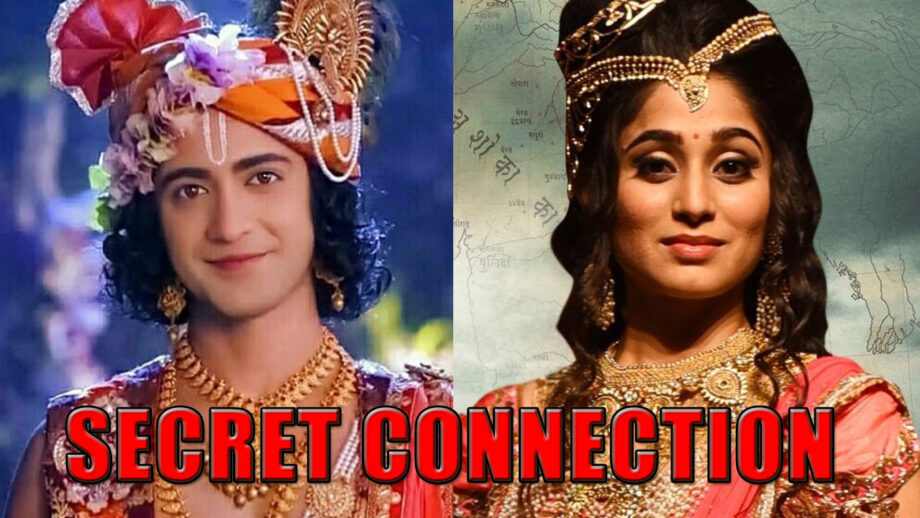 We all have been mad for Soumya Seth back when we saw her evergreen on-screen chemistry with Shaheer Sheikh, right? The show Navya…Naye Dhadkan Naye Sawaal on Star Plus was the debut of Soumya Seth and then onwards she began her journey in the world of television. The show took her to new heights as her hot chemistry with Shaheer Sheikh was the talk of the town then and sometimes even now. She was later seen in V The Serial and there too she did her job perfectly.

Whereas we saw Sumedh Mudgalkar, who started his journey with a dance show, Dil Dosti Dance but with time he evolved, and here he is today, playing Lord Krishna on Star Bharat’s RadhaKrishn opposite Mallika Singh. He is one of the most successful actors in the industry these days and with his acting accolades and dance moves, he makes his fans go gaga!

Though the two never came much in contact with each other, Soumya Seth became the sister-in-law of Sumedh Mudgalkar on-screen, lol!