Why is Shaheer Sheikh the most attractive Asian celebrity of 2020 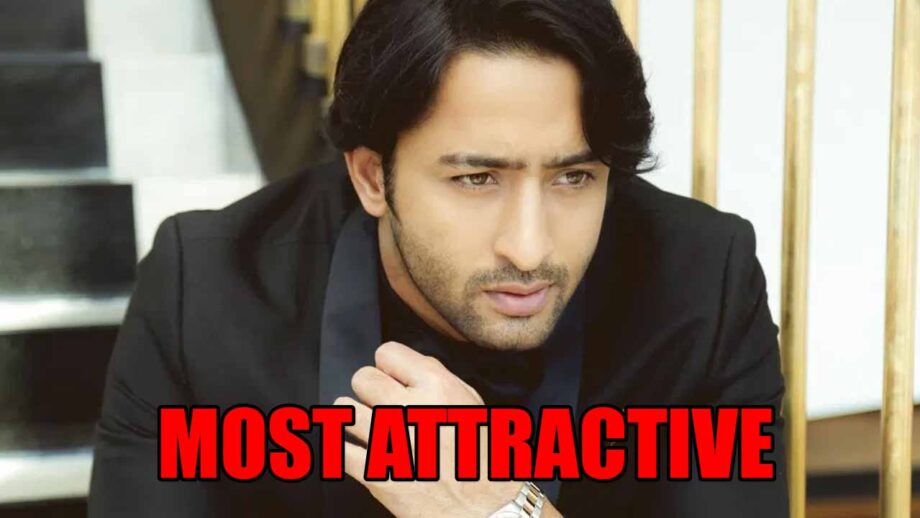 Shaheer Sheikh is one of the most popular faces of the Indian Television industry.

The actor, who is popularly known as Abir from Yeh Rishtey Hain Pyaar Ke is known for his impeccable dressing sense and acting chops on television.

He is highly versatile and has established himself firmly in the industry. He is known for his versatile roles and amazing acting. His roles are very graciously portrayed by him.

Shaheer is lauded for his brilliant acting abilities that touch our hearts but what we absolutely can’t forget his expressions during his scenes. He has done complete justice to the entertainment industry.

His hot body and his witty personality have been able to charm us for a lifetime and will continue to do this. He is regarded as one of the most attractive Asian celebrities of 2020.

We bring you some of his hot looks! 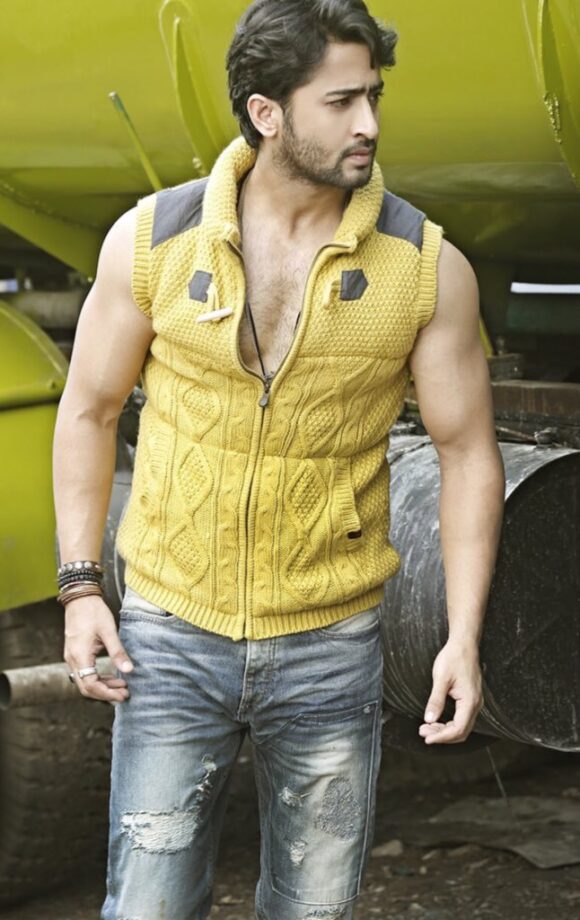