Shaheer Sheikh is a lawyer turned model and television actor. Best known for his role as Dev Dixit in Kuch Rang Pyar Ke Aise Bhi, this actor has bagged many television series.

He is really a multi-talented person and has been pleasing his fans with his stellar performances, great on-screen chemistry with co-stars and amazing acting chops.

From playing a chocolate boy to a rugged actor, Shaheer’s journey on TV has been flawless.

He’s diligent in his approach and that makes him different from the crowd, and also probably why he was the best choice for Abir.

Shaheer Sheikh was elated to play this character of Abir in the show.

To know more, have a look at the picture below and do let us know how you liked the picture. 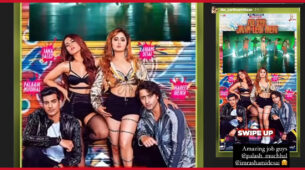 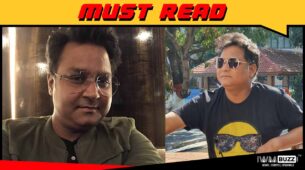 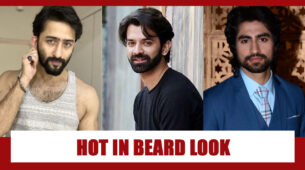 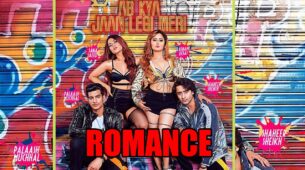