Read to know some shocking secrets of Barun Sobti’s life 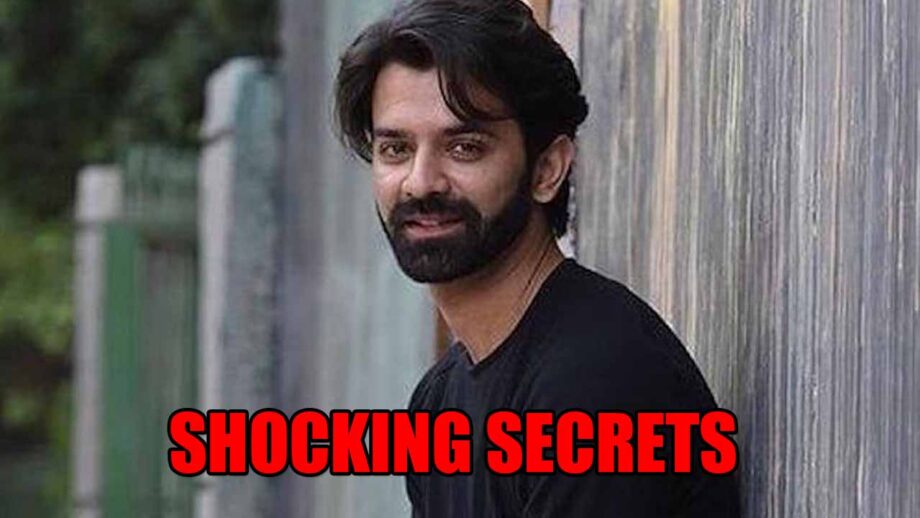 Barun is lauded for his brilliant acting abilities that touch our hearts. He is highly versatile and has established himself firmly in the industry.

Today, we reveal some shocking secrets about the hot actor’s life.

Barun was a soccer champ in School.

As per reports, before entering the entertainment industry, the actor worked as an operation manager at Jindal Telecom for 7 years.

Fans aren’t aware that Barun first appeared on the faith-oriented show Shraddha on Star Plus. He played the role of Swayam Khurana and was seen opposite Neha Janpandit.

Also Read: Why is Barun Sobti So Famous?