Which actress would you like to hang out with…Sriti Jha or Shraddha Arya? 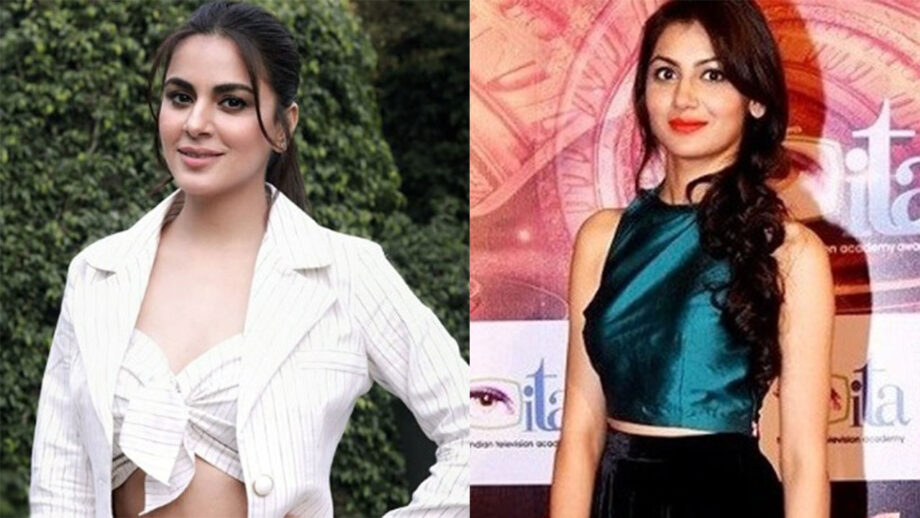 For many years, India has all the time been a country that has overtly been obsessive about the idea of celebrities and stardom. From folks gathering in massive numbers outside Rajesh Khanna’s home to large gatherings outside Salman Khan and Shah Rukh Khan’s home on Eid for a few years, now we have seen all of it.

What struck our mind was this type of stardom and appreciation isn’t just for the male stars but additionally for the women. Be it Bollywood or Telly industry, males are crushing on their favorite female celebrities throughout all industries.

Shraddha Arya who plays the female lead Preeta Arora in Kundali Bhagya has gotten herself a large scope to carry out and excel and has crushed competitors along with her nice acting prowess. Cast opposite the handsome Dheeraj Dhoopar, Shraddha Arya sizzles in her onscreen romance and that is one other achievement as an actress that she has.

Whereas, in the past 6 years, Kumkum Bhagya has been ruling audiences’ hearts ever since it was launched in 2014. The chemistry of its leads Abhi-Pragya in addition to the gen-next couple Prachi-Ranbir, and its intriguing plot stuffed with twists, turns, and surprises have put the viewers hooked. She might play a mom to 20-yr-old twin women in Kumkum Bhagya, off-screen Sriti Jha appears at least a young person.

Right this moment, we need to ask all you males out there that if given a chance to pick out one name between the two for a date alternative, whom would you decide, and also why?