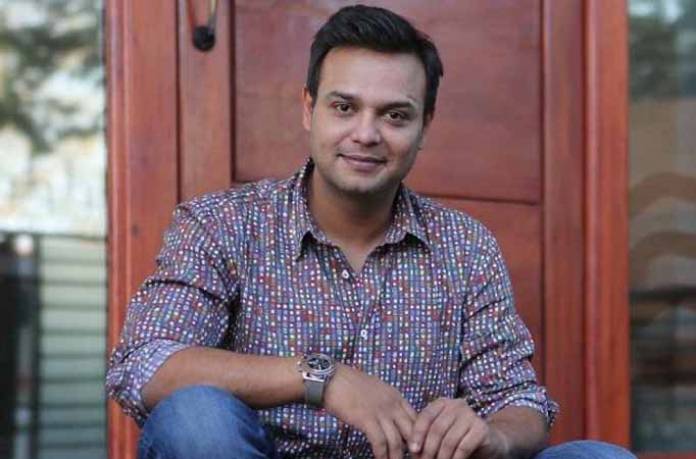 After Sourabh Raaj Jain’s note to Siddharth Kumar Tewary, thanking him for an opportunity of a lifetime to play the larger-than-life character Lord Krishna in Mahabharat (2013), the creator of the show replies back to the actor with an emotional and heartfelt note.

Siddharth Kumar Tewary begins with saying how amazed he is that Sourabh remembers ‘every single details’ adding that’s what makes him such a ‘fabulous actor’. He also says why Lord Krishna is his favourite character in the show and how Sourabh made it ‘look so effortless’.

In his ending lines Siddharth Kumar Tewary, reveals something about Sourabh that many are unaware of. Post the success of the series Sourabh was invited all across the world at various events where he was offered millions, but Sourabh refused and didn’t go anywhere. Sourabh replied to Siddharth‘s curiosity saying, ‘Sir, this costume, mukut, morpank and the entire attire is too sacred for me. It’s too pure. I can’t be wearing this at public events for money’

In the very words of Siddharth Kumar Tewary, ‘this is what defines actor Sourabh Raaj Jain’. 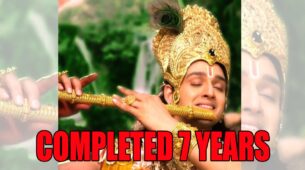 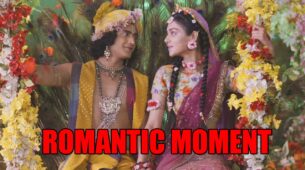