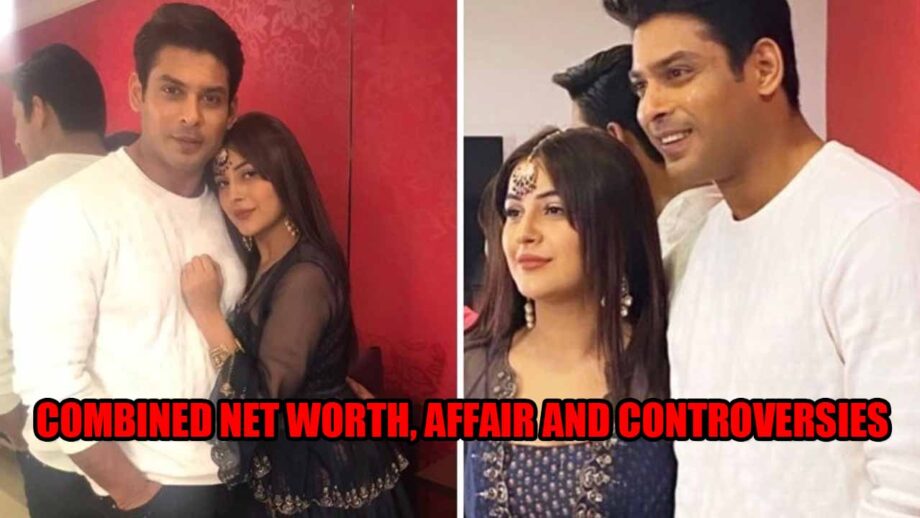 Bigg Boss 13 fame Sidharth Shukla and Shehnaaz Gill, lovingly called SidNaaz by their fans, garnered the maximum attention for their camaraderie. The two created a stir on social media during the entire season, came together for a music video.

The duo was last seen in a music video Bhula Dunga by Darshan Raval and their mind-boggling chemistry became the talk of the town. Bhula Dunga impressed the viewers and the songs grabbed good views. Sidharth and Shehnaaz’s bond has always done wonders again.

Sidharth and Shehnaaz shared one of the strongest bonds inside the Bigg Boss 13 house. They were not just friends but more than that. Shehnaaz proclaimed her love for Sidharth openly while the latter stayed mum.

Talking about controversies, Sidharth was arrested for rash driving last year. He was driving at high speed and then lost control. He hit 3 cars and he was released after he paid penalty. Earlier, he was caught for drunk driving in the year 2014.

On the other hand, Shehnaaz aka Punjab Ki Katrina Kaif got into a controversy after she publicly made fun of Himanshi Khurana’s song I Like It.

Also Read: #SidNaazOurSoul: Here’s why fans think Sidharth Shukla and Shehnaaz Gill are perfect for each other