If you are a fan of Silsila Badalte Rishton Ka, answer these questions. 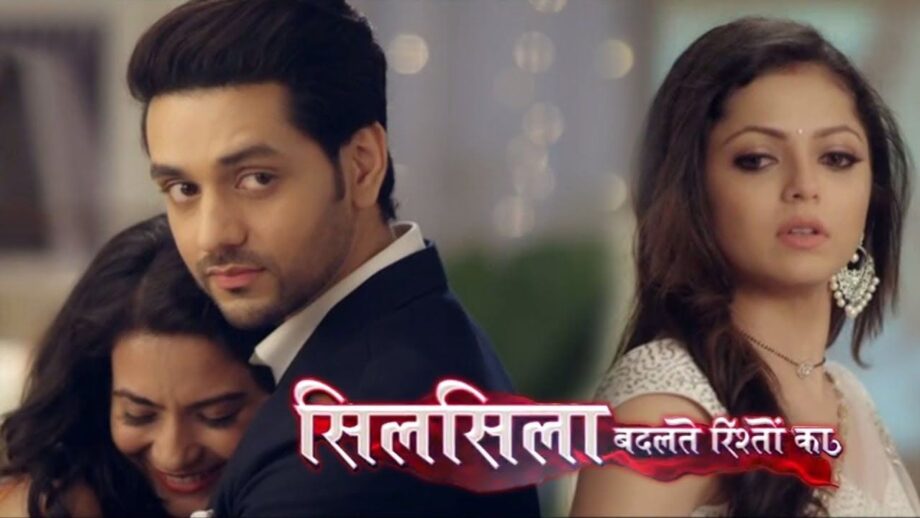 Silsila Badalte Rishton Ka was one of the most-watched daily soaps on Indian television. The show was loved mainly due to its amazing storyline, unexpected plot twists and the biggest reason has to be its great cast.

The show has a huge fan base, but what does not fail to amuse us is the fact that every fan from the fan base claims to be the biggest fan of the show. Let’s find out through the quiz.

When was the first episode of the show aired?

Which channel is the show aired on?

When did the show go off air?

Who quit the show first?

What role Shakti Arora played on the show?

What role Drashti Dhami played on the show?

Who played husband and wife’s role on the show?

Did you get through all of the questions above with ease? if yes, congratulations! You truly are a big fan of the show.

Stay tuned with us for more updates. 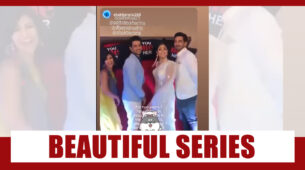 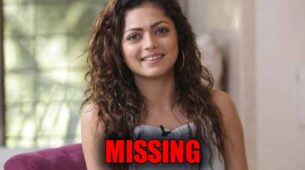 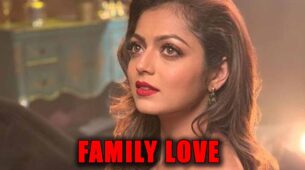