Sourabh Raaj Jain cherishes worthy characters that are till today loved by the audiences. Actor Sourabh Raaj Jain has been a part of some of the most iconic and prominent fiction shows over the years, portraying some cherish worthy characters which are till today loved by the audiences.

Also having showcased his other side to the viewers through couple based dance reality show Nach Baliye, Sourabh even got a chance to explore the nonfiction space, where he was very well received by his fans & wellwishers.

Having had wonderful opportunities of showcasing his diversity on screen over the years, Sourabh recently completed 16 long years in the industry which was warmly celebrated and acknowledged by his fans.

Speaking about the long and eventful journey, Sourabh shares,”These 16 years have been nothing short of a wonderful ride! I still remember having had to take a break post my first show Remix to complete my studies and then resuming back to the acting field once again. Overall there was so much learning, so many amazing people that I met along the way and some who are still very much an integral part of my life! I am very thankful for all the amazing show opportunities that came my way, giving me some iconic characters to play which really helped me grow in so many ways! Now I am just looking forward to the journey ahead which is unpredicatable as always, but still looking to see it unfold with full enthusiasm, passion & curiousity.”

Speaking about one of the most iconic youth shows on television and his debut show ‘Remix’ also completing 16 years,Sourabh shares,”I still remember being so shy in front of the camera back then as even a normal photoshoot would get me conscious. All the acting workshops that were provided to us on set were also very new and a bit of a struggle for me during those days, but all the initial struggles actually became part of the learning process and overall helped me understand what I was passionate about. So being a part of such an iconic and amazing show like Remix, meeting some amazing people and getting a chance to work with them on the show, was all truly a wonderful experience and one which I will cherish for life!”.

Also Read: Why is Mahabharat fame Sourabh Raaj Jain getting nostalgic? We tell you 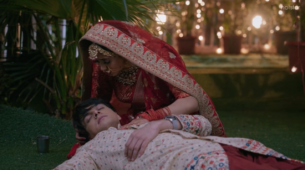 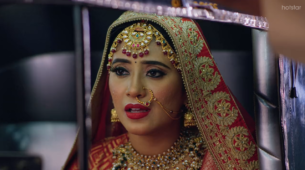 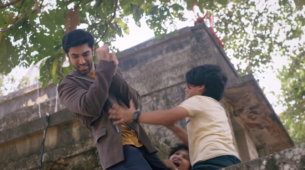