Helly Shah, of Sufiyana Pyaar Mera fame, has been the talk of the town for a while now, and for all the good reasons none the less! Remember Helly shah? Yes, she is the very actress who has been wowing the audience with her amazing performances on the silver screen and has even received the Colors Golden Petal Awards in 2016, for Best Actress!

Her fan base has been hitting the roof and we could all use a little sneak-peek in to this actress’s life, that everyone is so excited to Google about! 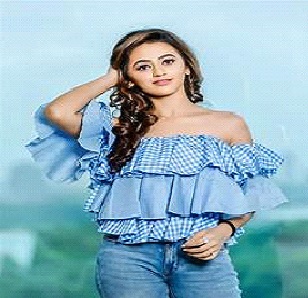 This pretty lass has been winning hearts ever since her first role on the silver screen and has never looked back since.