Take a look at Sumedh Mudgalkar aka Krishna’s best expressions Chocolate boy Sumedh Mudgalkar who is charming the audience with his performance as Krishn on Star Bharat’s popular mythological show ‘RadhaKrishn’ is one of the most talented television stars.

The young actor has taken the character to the next level with his performance. He looks calm and postured when he plays Krishna. There is no doubt that Sumedh has great acting skills.

Also Read: If not an actor, Sumedh Mudgalkar’s would have been this by now

Audiences love the way Sumedh enacts his scenes. His sharp features and powerful voice enhances the character. He looks amazing in Krishna’s avatar. He does such a fine job as Lord Krishna that sometimes Sumedh and Krishna seem synonymous with each other.

The actor is also an expression king. As Krishna, he has delivered a great performance and gave some of the best expressions too. He gave varied expressions and aced in every one of them.

Today, we bring you his best expressions as Krishna. Check here!! 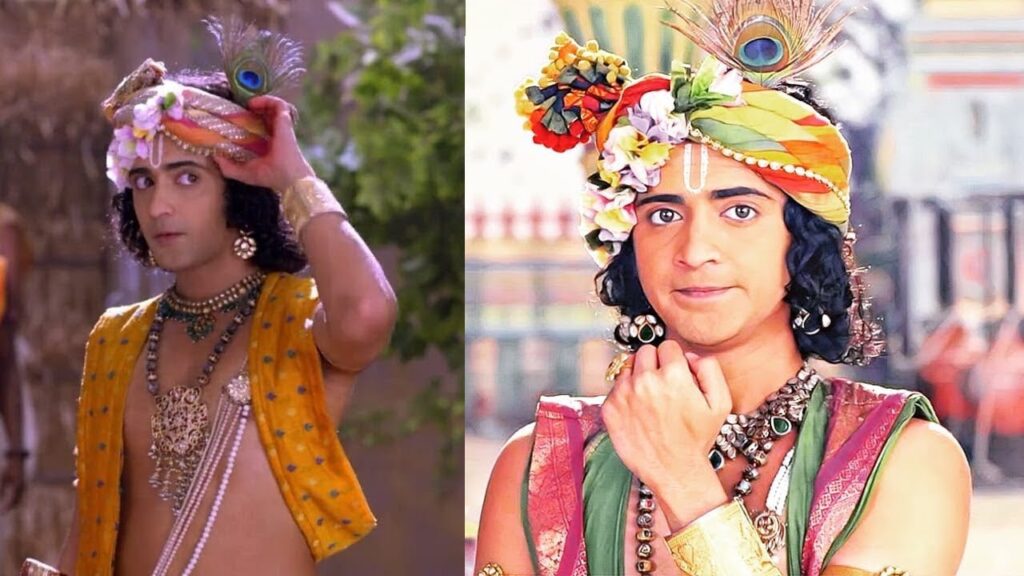