Sumedh Mudgalkar, who plays the role of Krishna in RadhaKrishn, is known for his impeccable dressing sense and acting chops on television.

Wherever we go, we try to capture the scenes and the moments and click some selfies too. And, Sumedh is no different from us. He always keeps his fans updated with his hot pictures.

His social media account consists of a lot of pictures of himself which are drool-worthy. If you follow the actor on social media, then you may know that he loves to click shirtless selfies of himself. 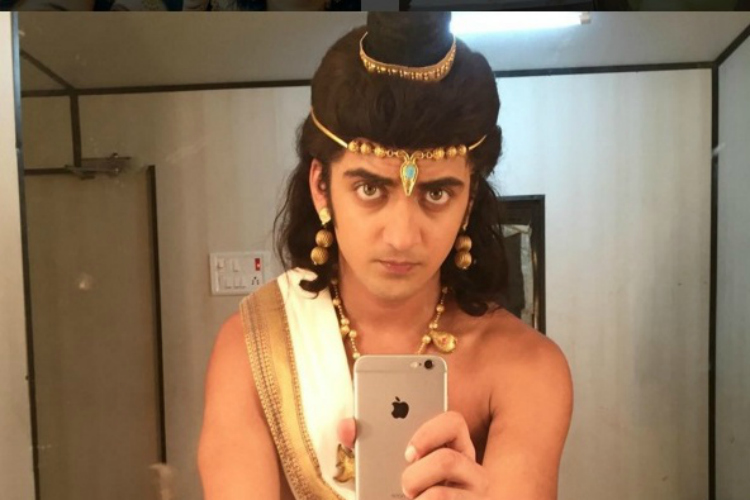 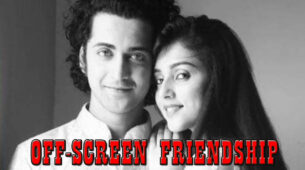