The wittiest comedian Sunil Grover will soon be back on the small screen with the show Kanpur Waale Khurana on StarPlus. For the first episode, Sunil Grover will be seen in a never-before-seen avatar of the much loved role of Ranveer Singh as Alauddin Khilji. In a hilarious gag, superstar Ranveer Singh joins in the fun and the duo make a parody for the song Binte Dil, which is sure to make the viewers fall off their seats with laughter.

Commenting on it, Sunil Grover revealed, “I was really excited to don the role of Khilji and bring a bit of masti and madness. I am glad that my gag worked out and the audience present at the show enjoyed the spoof as much as I enjoyed playing it. I was also pleased that Ranveer Singh himself joined in the fun and even though he was not aware of the entire spoof, he played and laughed along.”

The first episode of StarPlus’ Kanpur Waale Khuranas promises to be a laugh riot. Ranveer Singh is joined by his Simmba director Rohit Shetty where they show their funny side.

Watch Kanpur Waale Khuranas, every Saturday and Sunday at 9:30 pm, only on StarPlus 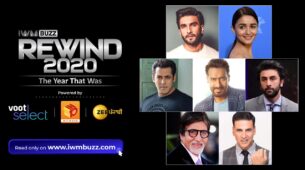 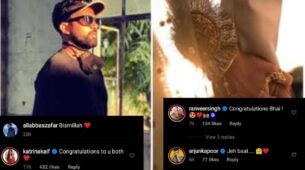