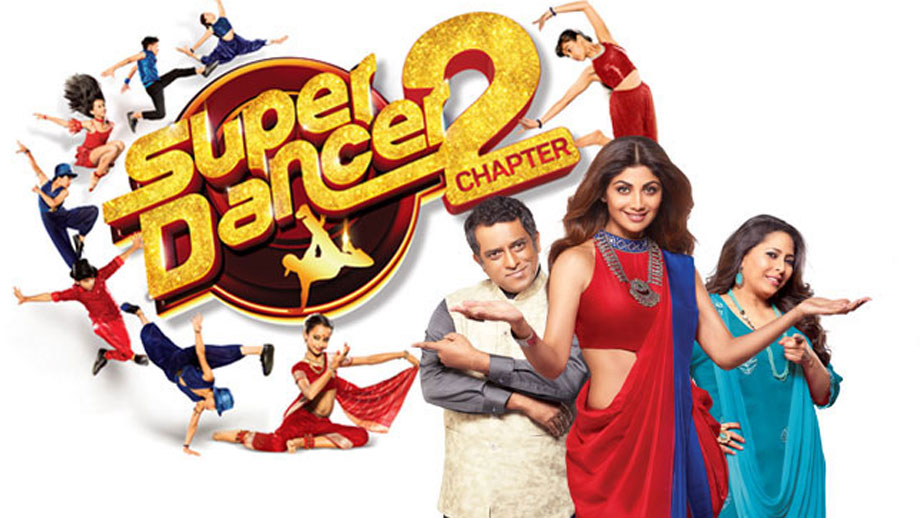 It was a dark day for the Kapoor’s, every individual in the film fraternity and global fans on knowing that their favorite, stylish and handsome looking actor Shashi Kapoor was no more.

The shoot was stopped mid-way and everyone on set, stood in silence to pay respect to the legendary actor. Watch episodes of Super Dancer Chapter 2 every Saturday and Sunday, 8PM only on Sony Entertainment Television! 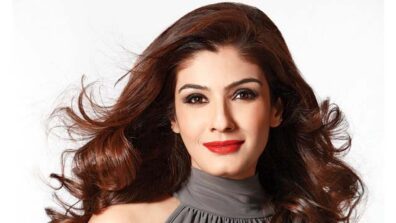