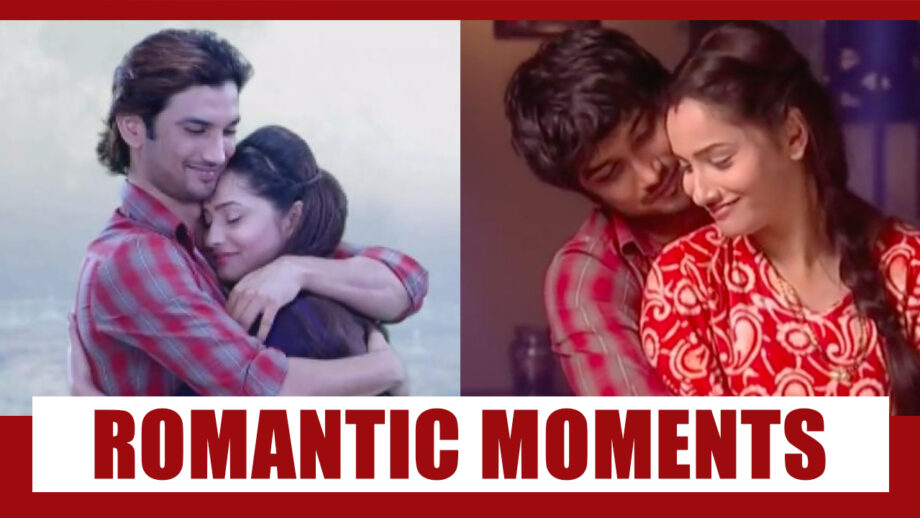 Sushant Singh Rajput the talented Bollywood actor has left his work behind which will speak of his class in the times to come!!

Sushant was simply inspirational to many when it came to the tough task of taking the huge plunge to films after finding success in TV. And with his hard work, Sushant saw to it that he chose the best of scripts and roles to make his mark in the B-town!!

And he did it with style, as we know. It is sad that we have lost him today, but we will surely remember him through his work.

Today we are talking about his successful TV show Pavitra Rishta wherein he played the middle-class simpleton Manav who fell in love with a Maharashtrian girl Archana played by Ankita Lokhande.

Talking of chemistry, Sushant’s million-dollar smile and Ankita’s simplicity did the magic and together they were loved for their wonderful onscreen chemistry. The Jodi sizzled and the loyal viewers of the show Pavitra Rishta loved their togetherness and the romantic moments.

We bring you a collection of the cute memories of Manav and Archana in Pavitra Rishta. 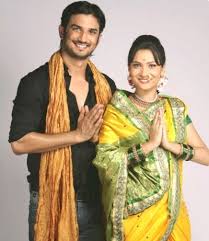 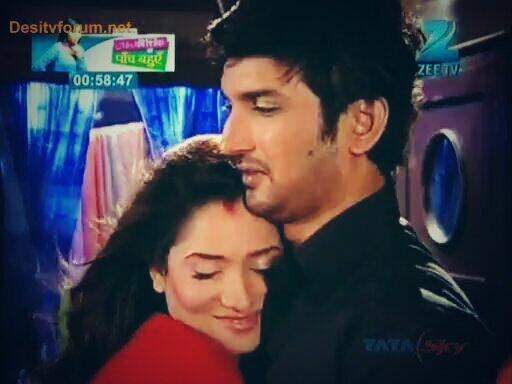 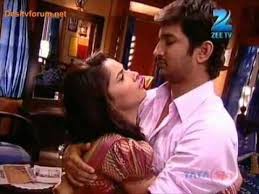