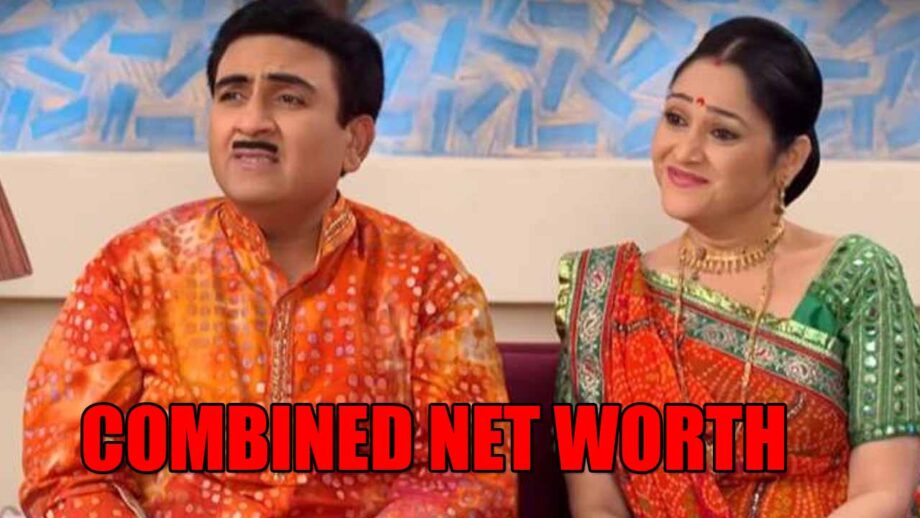 Taarak Mehta Ka Ooltah Chashmah is one of the most popular comedy shows of Indian Television and also the longest-running show.

The show has continued to entertain people of all age groups and is loved by all. Their funny, loving, caring, and weird sense of humor jokes has successfully managed to keep the audience hooked on to the show for the last eleven years and is still going strong.

Disha Vakani and Dilip Joshi are popular for their roles Dayaben and Jethalal. Their on-screen chemistry makes even a simple scene highly effective.

Talking about the net worth of Dilip, according to various media portals, it is approximately $5 million, which is around Rs 37 crores. The actor’s source of income includes his acting career which includes him acting in films and several TV shows.

On the other hand, Disha’s net worth is around $ 5 million which is around Rs 37 crores. She has earned this money by acting in shows and brand endorsements.

Their combined net worth is around 74 crores and that’s indeed a huge amount! What do you think? 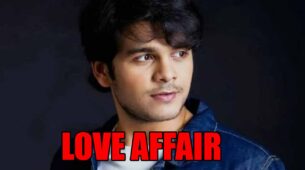