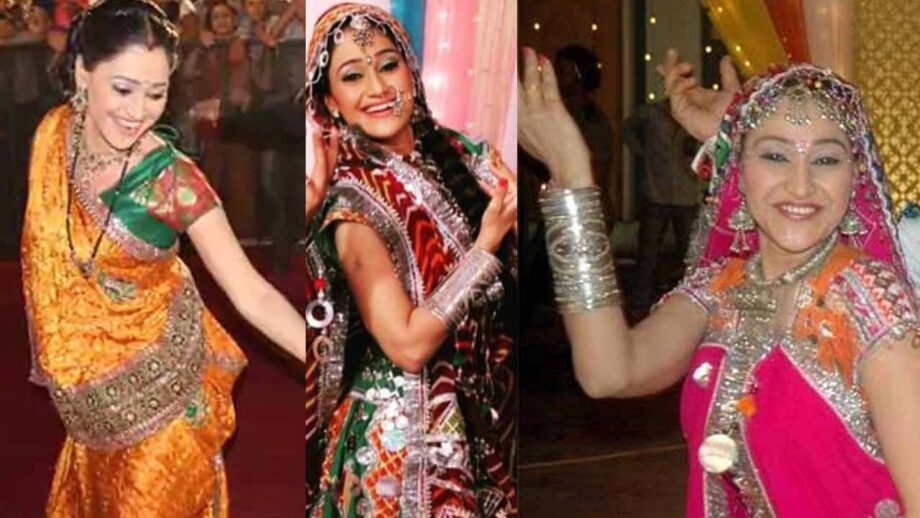 Disha Vakani, who played the role of Dayaben in the show Taarak Mehta Ka Ooltah Chashmah went on to become a sensation among the fans with viewers of every age turning into a fan of the actress’s spectacular acting skills and comic timing.

While the viewers loved her in the show, she decided to leave Taarak Mehta Ka Ooltah Chashmah after she delivered her first baby. Not only the Tarak Mehta family but also the fans miss Daya and her signature garba moves. She does her free-flowing garba moves whenever the lady gets into a mood of excitement.

We bring you some of her funny garba moments from the show! Check here