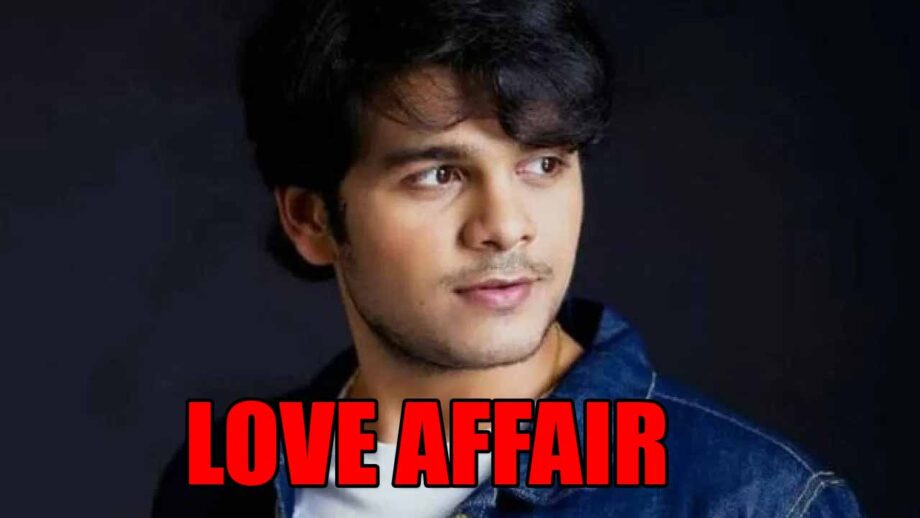 Young and talented Bhavya Gandhi, who rose to fame as Tapu from Taarak Mehta Ka Ooltah Chashmah, is one of the popular actors.

The star is no longer part of the show as he quit to pursue a career in films. He quit the show after being part of it for almost eight years.

From his looks that are making the statement to his charming personality, there is nothing that audiences are not loving about Bhavya. The young actor has a good sense of fashion and manages to grab attention with his style.

Bhavya makes all styles and outfits look absolutely stunning on him. He inspires his fans to try different styles. He has always wowed us with his grand fashion choices, her well-toned body and his acting flairs.

The actor who has a huge fan following on social media keeps sharing his latest pictures with his fans which are simply a treat to watch.

Talking about his love life, Bhavya is reportedly single. However, he loves his work and is very passionate about it!