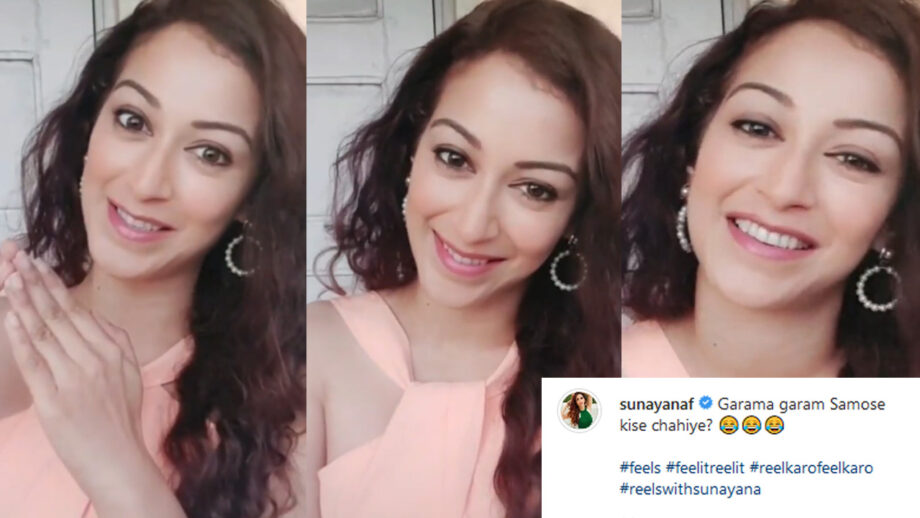 Taarak Mehta Ka Ooltah Chashmah’s Sunayana Fozdar aka Anjali Bhabhi is one of the prettiest and most popular actresses of the Indian TV industry.

Her character of Anjali Bhabhi is extremely loved and she enjoys quite a bit of attention on social media. Her social media posts are always very interesting and this time, she has a unique special offer for one and all as she’s offering some hot samosas made by her. Who wants it? Take a look – 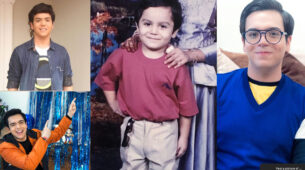