Taarak Mehta Ka Ooltah Chashmah which launched in the year 2008 has been doing really well in ratings and its popularity factor. The Sony Sab show is produced by Neela Telefilms. It is one show which each and every household of India regularly watches along with their family. The show has also been bestowed with the title of ‘longest-running comedy show’ on television, which is, of course, a huge deal for the cast and crew of the show.

The main motive of the show remains the same which is to entertain the viewers and make them laugh. The cast namely Jethalal, Champak chacha, Popatlal, Hathi Bhai, Sodhi, Master Bhide, Dayaben and Mr., and Ms. Iyer make sure the audience keeps laughing.

This show has been tickling us silly over a good period of time. However, the lame jokes from TMKOC do make people yawn sometimes. But, an internet user took charge to make up for it by creating a set of Taarak Mehta Ka Ooltah Chashmah memes which are funnier. Here we present the memes, which will make you have a new affinity for the show. 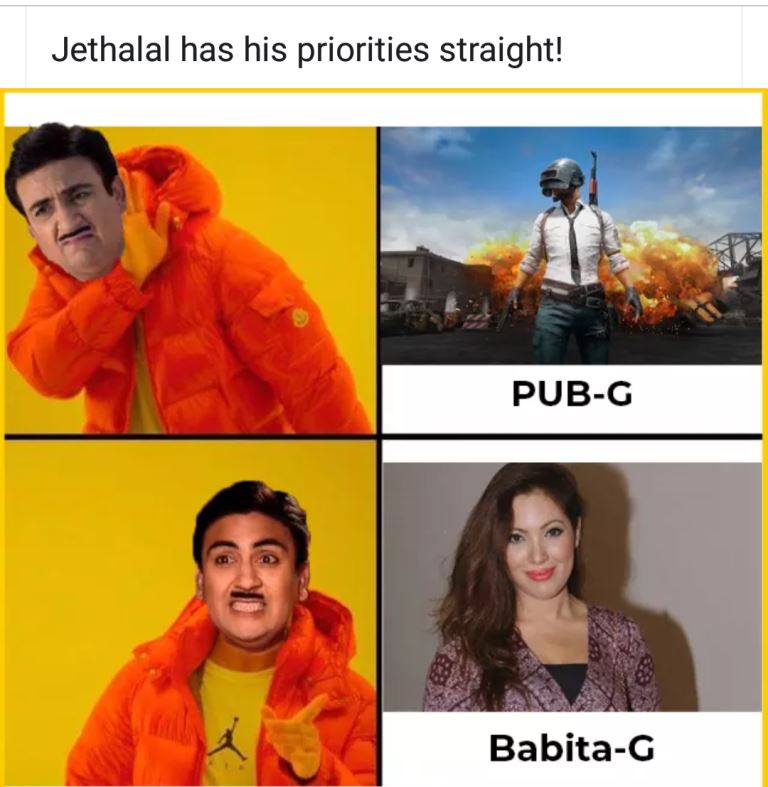 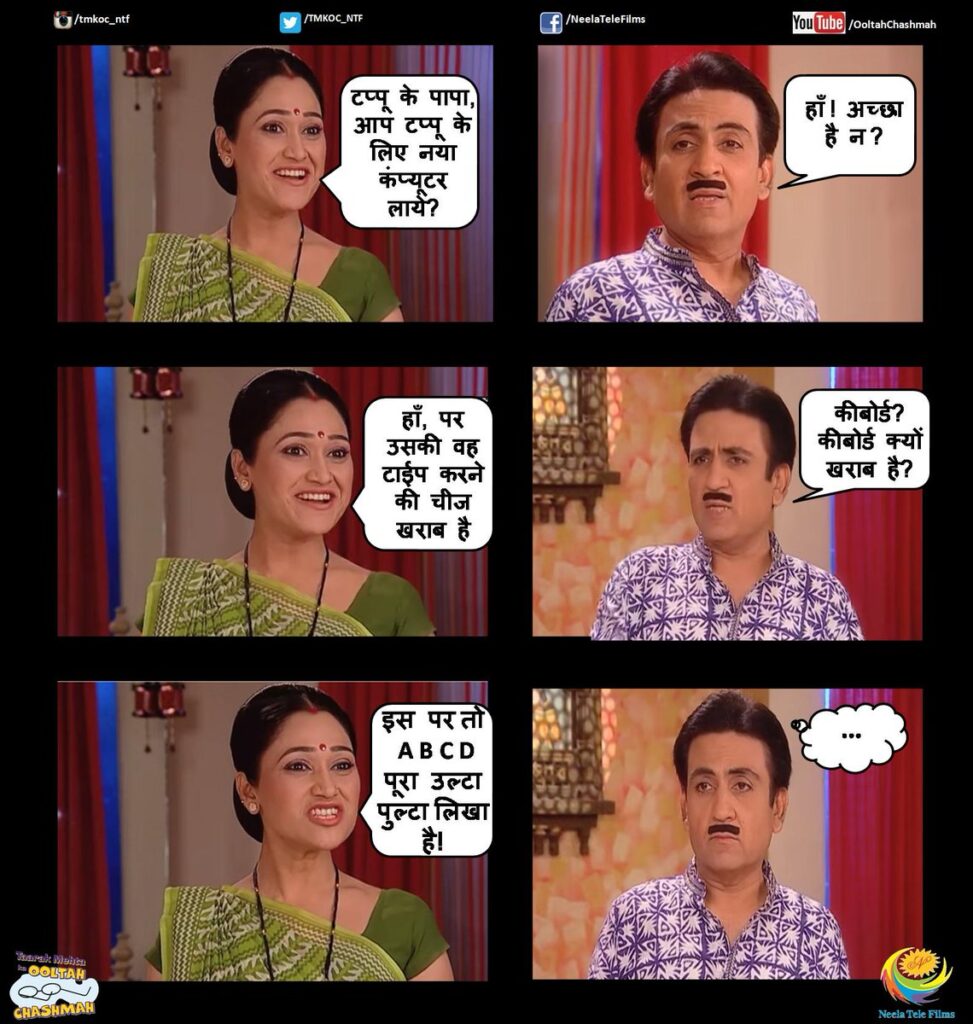 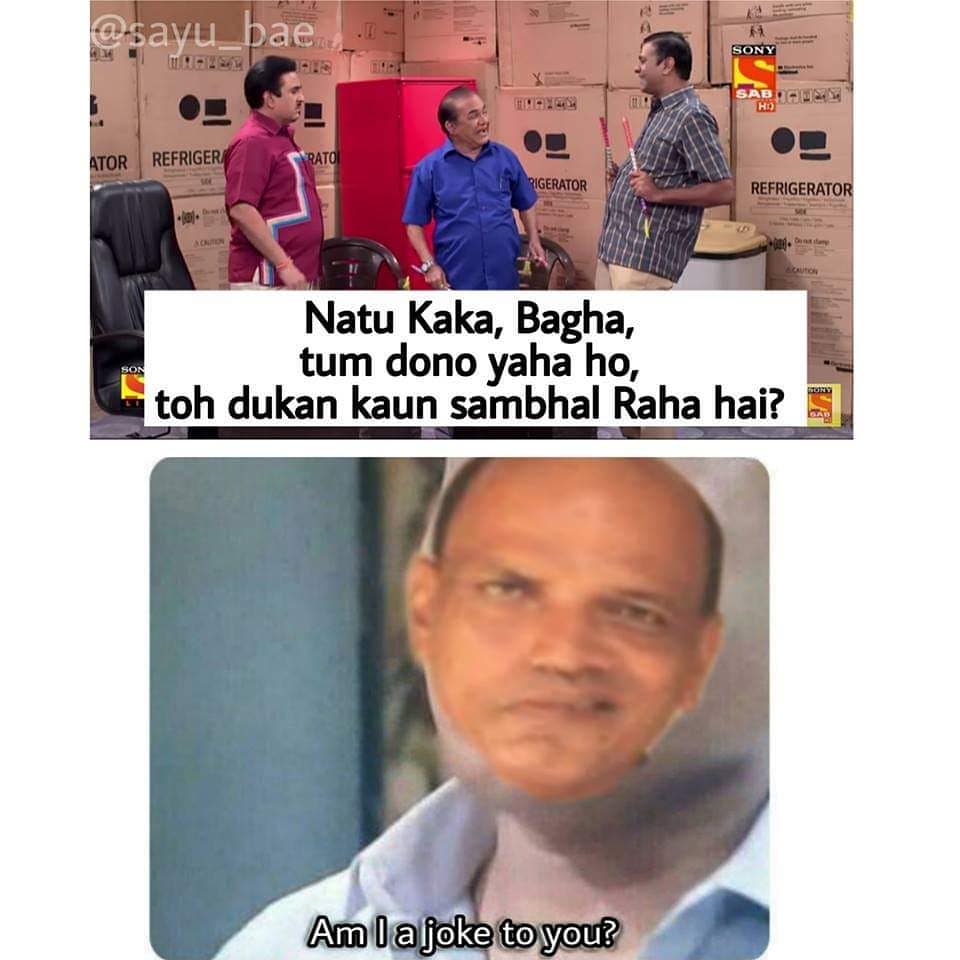