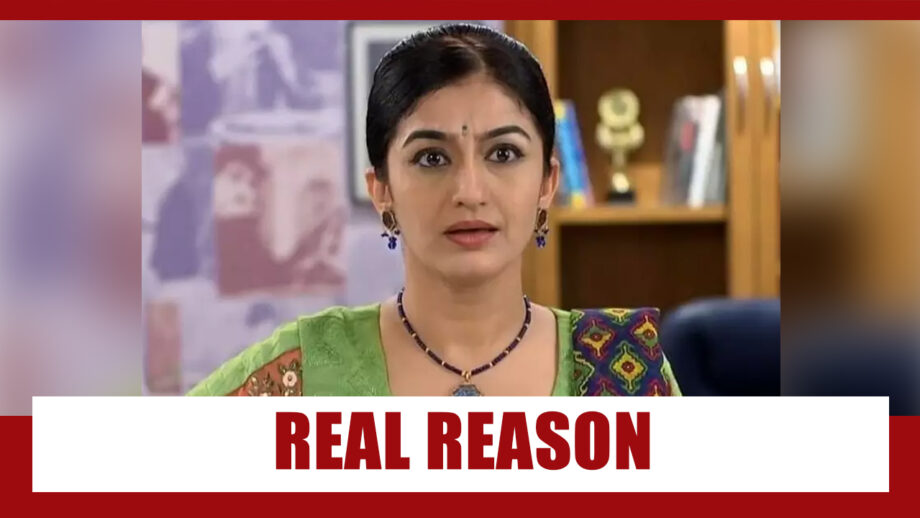 Neha Mehta has been extremely popular in the role of Anjali, wife of Taarak Mehta in the Sony SAB show Taarak Mehta Ka Ooltah Chashmah. The show produced by Neela Telefilms has been a show that has entertained everyone in their living rooms watching it for years.

With the popularity of the show, every character which has been part of the show has grown to become a household name. And so was Neha Mehta who played Anjali.

Well, it came as a shock when post the lockdown, Neha did not resume shoot. Later came in the news that she had opted to move out of the show.

In interviews to varied publications and portals, Neha has clarified that she has had a great time working with the production and cast. However, she finds the need to move on and explore different new avenues. She had mentioned of getting few offers, but not taking them up as she did not want to quit Taarak Mehta Ka Ooltah Chashmah. Also, Neha had mentioned about the set lacking in terms of discipline and decorum to an extent.

Well, we indeed miss Neha in the role of Anjali Bhabhi. However, the actress coming in, Sunayana Fozdar is doing a good job we must say!! 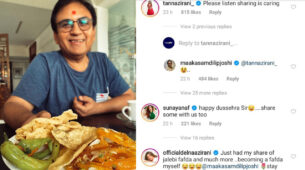