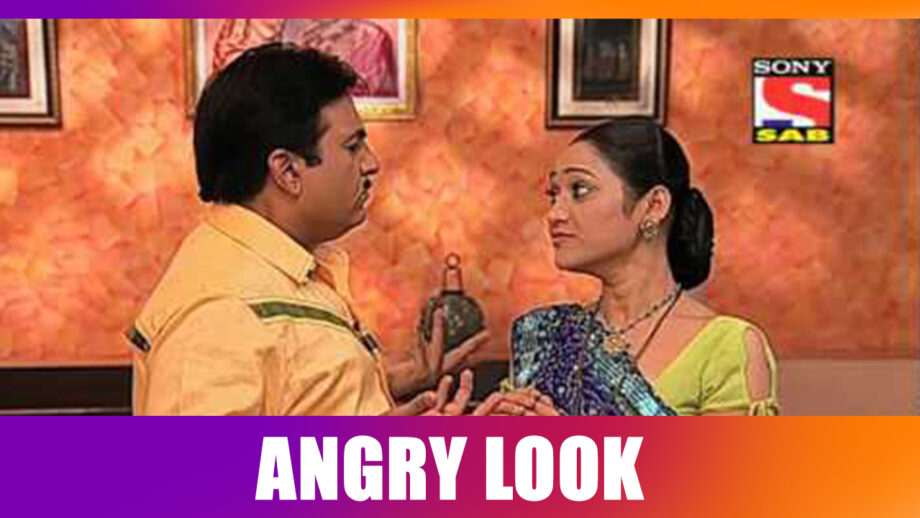 The two of them look good together and compliment each other very well in their scenes, whether it be a funny scene or a rather serious one or even a romantic sequence.

But what amuses the audience all the more is when Jethalal gets angry over Daya.

Yes, the cute innocence and anger on Jetha’s face make for a great watch. And Daya reciprocating in her own manner is again interesting.

So let us recollect the memories of Jethalal getting angry with his wife Daya.

And when it happens, it is indeed lovable.

Do you all miss the nok-jhok of Jetha and Daya?