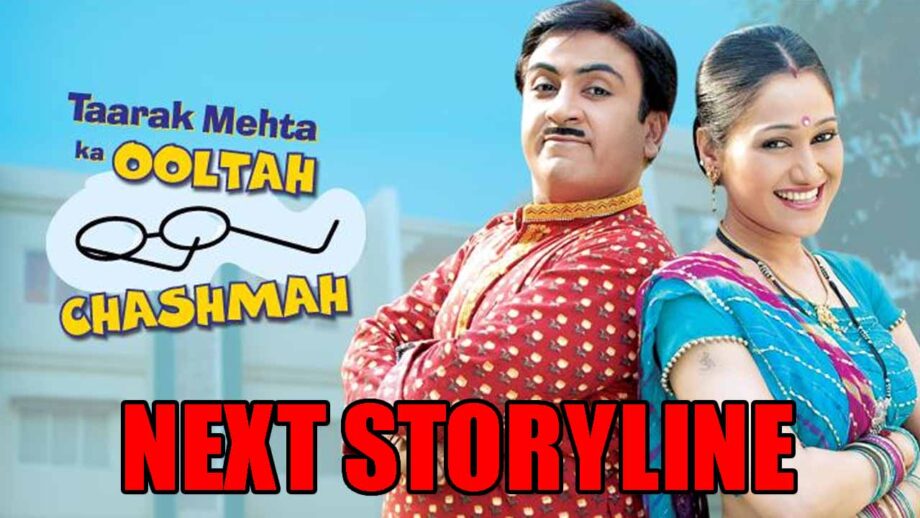 The show has not just entertained fans for more than a decade but the characters have become like our family. The impressive characters and clean comedy is the highlight of the show and has made the show super hit.

The fans love the chemistry between Dayaben and Jethalal and together, they make one of the most stunning on-screen pairs on the small screen. However, after Disha’s exit from the show, the audience has been yearning to see them back together.

Now, in the coming episodes post lockdown fans can expect the same dhamaal and masti with a twist of social message.

There were also reports in media that Disha might return to the show. The actress will be seen in a special episode during the grand celebration of Taarak Mehta Ka Ooltah Chashmah’s 12 years. The popular family drama will be completing its 3000 episodes soon and the team is, reportedly, planning to celebrate this achievement in a grand way. And while Disha has been an integral part of the show for years, this celebration will certainly be incomplete without her. However, an official announcement in this regard is yet to be made.

Are you excited to watch the show again? Comment and let us know.