Taarak Mehta Ka Ooltah Chashmah’s Disha Vakani aka Daya Ben in all probability make her return in the show. 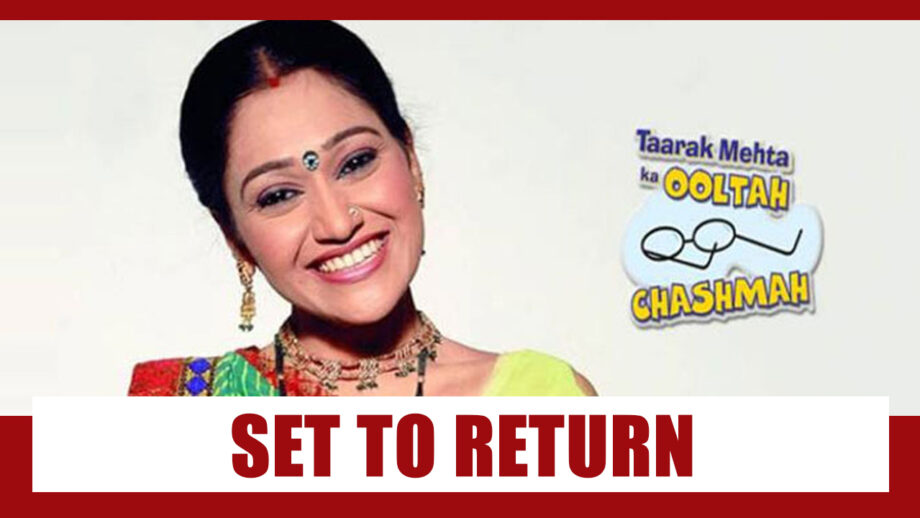 There has been no Navratri without Daya Ben’s fascinating Garba for all the years that the show has been on air.

But now, with Disha Vakani being missing from the show post her kid’s birth, the loyal fans of the show have been waiting to see her get back.

And now, the news is that Disha Vakani might stage a comeback during this Navratri, right on time to entice everyone with her amazing moves.

So are you all gearing up for this big event in the show?

Recently, Producer Asit Kumar Modi’s reply to a media portal revealed that talks are really on with Disha. But there is no clarity yet.

“Abhi kuch pakka nahi hai (Nothing is conformed as of now)”, the Producer said in his quote.

We still remember the brief phase for which Disha made her comeback in the show last year. However, the deal did not go through then.

Disha has been on the show playing the popular role from the time of its inception. She has been missing from the year 2017.

We simply hope and pray that Disha Vakani gets back on the show.