Sony Sab show Taarak Mehta Ka Ooltah Chashmah produced by Neela Telefilms is one show which each and every household of India regularly watches along with their family. The show has also been bestowed with the title of ‘longest-running comedy show’ on television, which is, of course, a huge deal for the cast and crew of the show.

The show celebrates all festivals with equal excitement and enthusiasm. However, the most love festival for the audience is Navratri which is celebrated in the show every year. Not only the Tarak Mehta family but also the fans miss Daya ben and her signature Garba moves. She does her free-flowing Garba moves whenever the lady gets into a mood of excitement.

The entire cast enjoys the festival and plays Garba all 9 days in their society. They all have their unique way of dancing and enjoying the festival.

We bring you some of her Garba celebration moments from the show! Check here 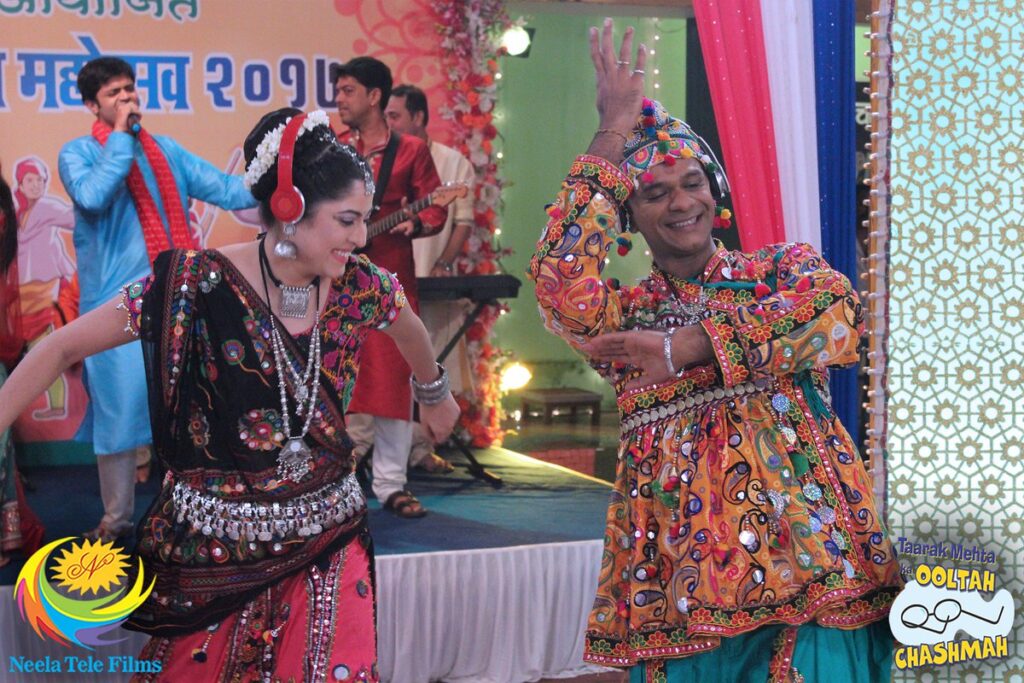 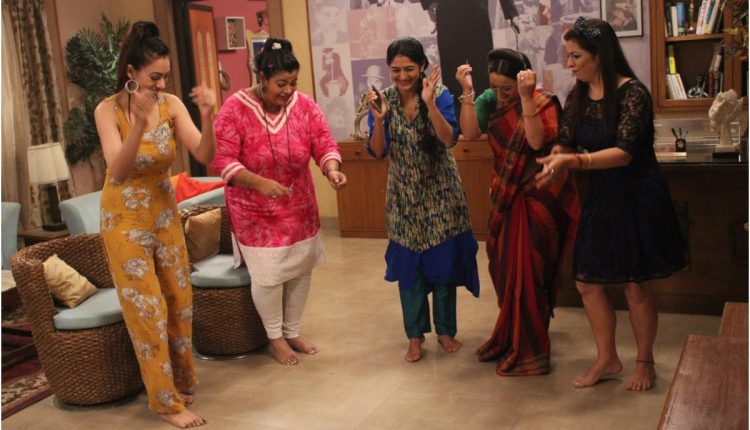 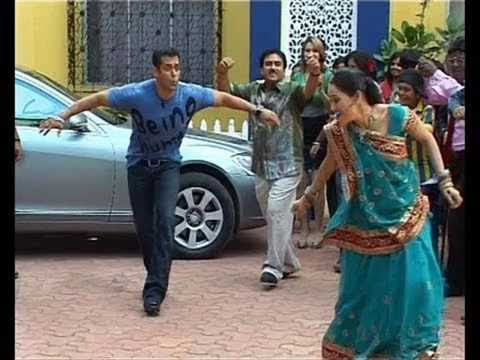