Erica Fernandes has been one of the foremost voices in the makeup and skincare industry. This has earned her a lot of followers and credibility. Since 2010, Fernandes has taken part in pageants like Pantaloons Femina Miss Maharashtra 2011, amongst other titles. She was selected to play the lead role in the bilingual Virattu/Dega, featuring newcomer Sujiv, son of the director Kumar. In 2014, she made her debut in Kannada with the film Ninnindale, featuring alongside Puneeth Rajkumar, which was followed by her debut Hindi film Babloo Happy Hai, directed by Nila Madhab Panda.

Her portfolio as an actress has been immense and staunch, to say the least. Erica Fernandes has amazed many, both on the big screen and the small screen, with her talents and her hard work. She is an actress who came from nothing and is now turning into one of the foremost voices in this country. Her knowledge regarding makeup and beauty and skincare is very deep. And the evidence is her skin and her own beauty which she has maintained so well. It’s inspiring and endearing for budding models, and above all, extremely educational.

She has taken to social media to share large parts of her knowledge in these areas, which she says she has picked up from her mother and a considerable chunk of it, she knows through the magazines that she read when she was a child. 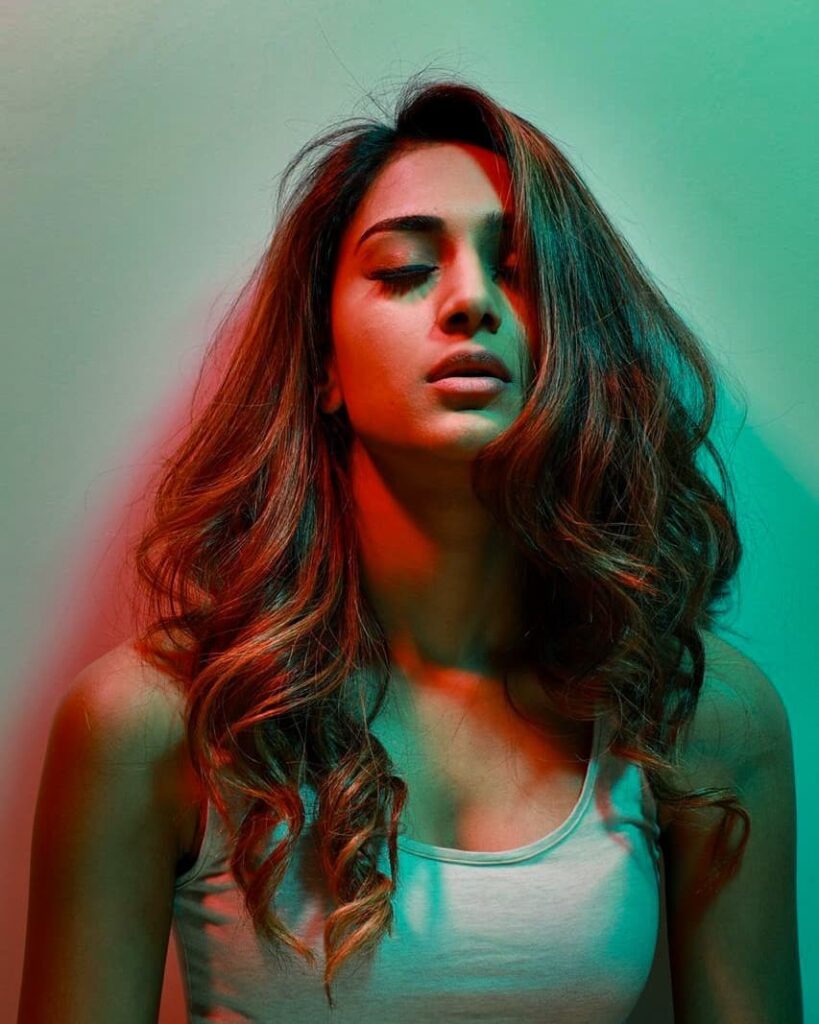