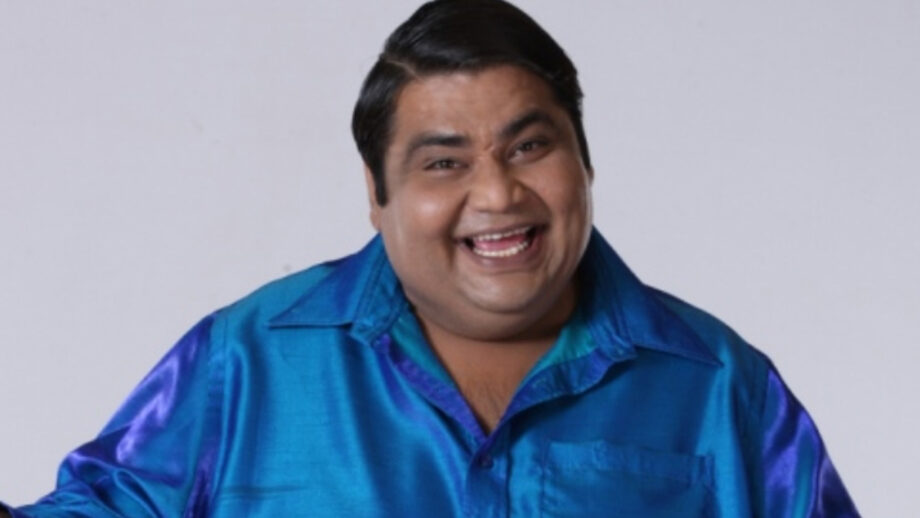 Tanmay Vakeria, who plays Bagha in the same show, paid remembrance to the deceased actor through a heartfelt post on Instagram.

Kavi Kumar Azad played the adored character of Dr Hansraj Hathi in Taarak Mehta Ka Ooltah Chashmah. He was a darling of fans of the show, and much-loved among its regular viewers. His death, on 9 July 2018 from a massive cardiac arrest, left everyone shocked and stunned. The portly and lovable actor was too young to go after all.

While the entertainment industry has earned a bad name for being materialistic and heartless, Tanmay Vakeria’s Insta post proves that TV industrywalas do have a heart that beats for their colleagues and friends in the industry. Besides Tanmay, several actors of Taarak Mehta Ka Ooltah Chashmah have posted heartfelt messages in remembrance of their beloved Azad bhai.

We, at IWMBuzz, too pay remembrance to Dr Hathi, that is Kavi Kumar Azad, on the first anniversary of his death. May the actor find peace wherever he is.