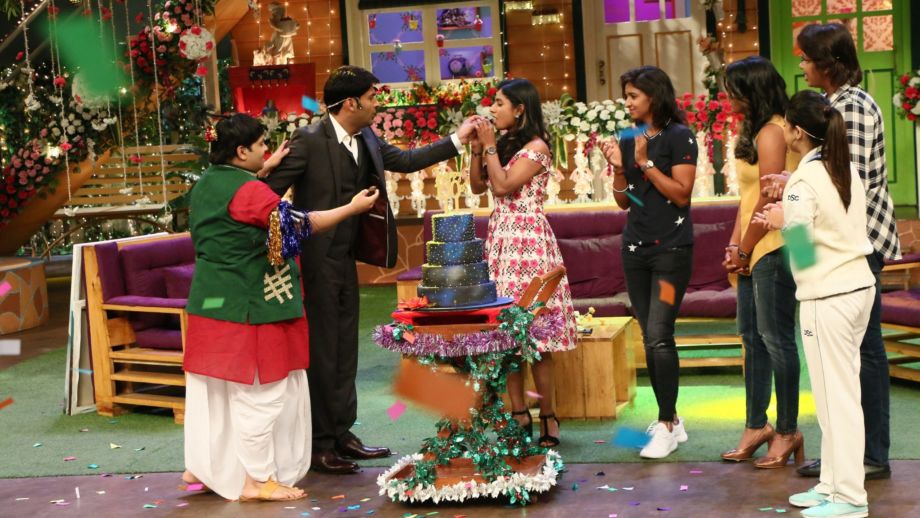 The Kapil Sharma Show has been one of the most successful comedy shows on Indian television ever. Known for its side-splitting humour, the show has always reached greater success with each episode. Indeed a celebratory post all the bad press pertaining to Kapil and Sunil Grover’s fight and consequent walk out of Sunil and Ali Asgar.

Stay tuned to Sony Entertainment Television to watch The Kapil Sharma Show, every Saturday and Sunday at 9PM! 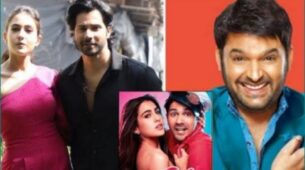 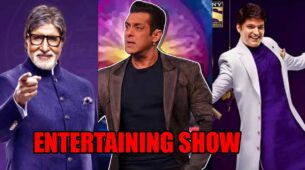 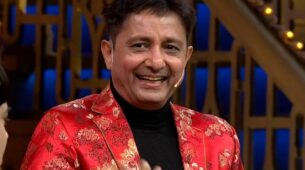 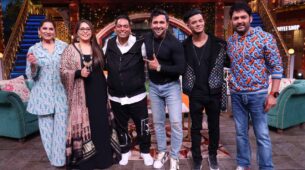