Kapil and Sonu share an interesting story about how Sonu Nigam managed to get on the sets of Kapil Sharma for an interview. 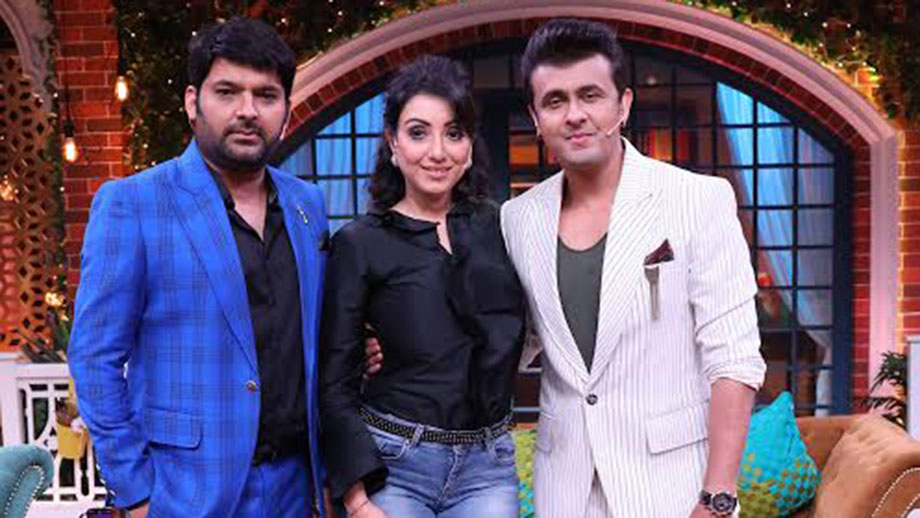 The Kapil Sharma Show famous for inviting the celebrity guests on the stage adores the presence of Sonu Nigam this weekend along with his wife. Kapil and Sonu share an interesting story about how Sonu Nigam managed to get on the sets of Kapil Sharma for an interview.

Celebrities are usually hard to reach out given their schedules, but Kapil Sharma has his way around them. Turns out that Kapil met Sonu Nigam in the flight and discussed the idea of having the talented singer and his wife on the show. Sonu in all zest agreed for the same. Sonu kept his promise and shot with Kapil recently. Other than all the fun and merriment that happened during the shoot, Sonu obliged the host and audience requests of songs and mesmerized one and all with his melodious voice.

Kapil Sharma kept appreciating Sonu’s performance and whilst applauding him, added, “I met Sonu Paaji on a flight where I proposed the idea of inviting him on the sets. He not only kept his promise and graced the stage with his appearance, but his voice and his songs were like a cherry on the cake.”

Both Kapil and Sonu appreciated each other’s work but yet did not leave a chance to pull each other’s leg. After all, this is how brothers treat each other.

Watch The Kapil Sharma Show every Saturday and Sunday on Sony Entertainment Television at 9:30 pm