Sanaya Irani and Mohit Sehgal are one of the cutest couples in telly land.

The two first met on the sets of Miley Jab Hum Hum show and became good friends. Eventually, they fell in love and ties the knot.

Sanaya and Mohit have supported each other through thick and thin. Their Nach Baliye journey also made our hearts melt with their immense cuteness and romance.

The two are spending all their time together during the lockdown phase. That’s not all, apart from all the cooking, working out and indulging in fun hobbies, the couple is also having a cute banter with each other on social media.

From being there by each other’s sides during the toughest times, to constantly praising each other publicly, Mohit and Sanaya have given everyone some major couple goals.

Each and every time they stepped out together, they set major fashion goals and couples which were for all to see. 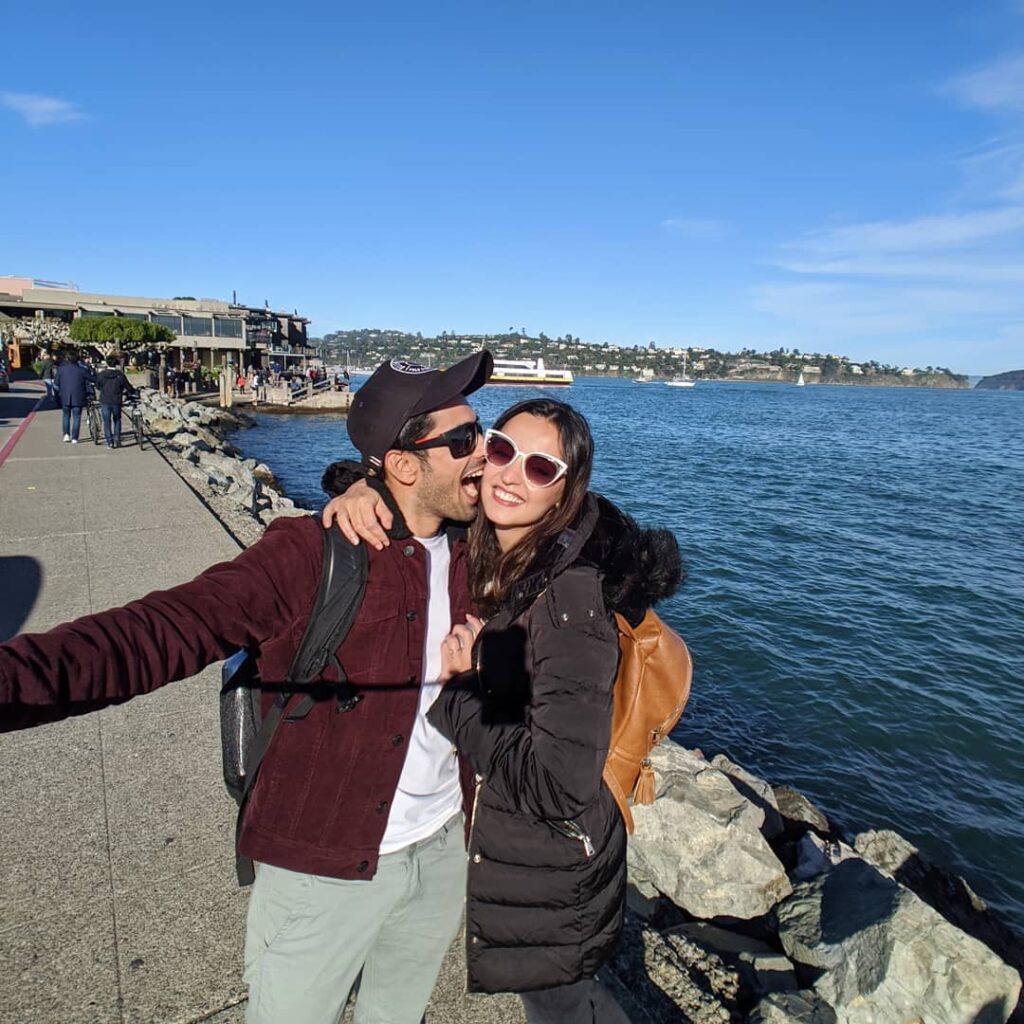 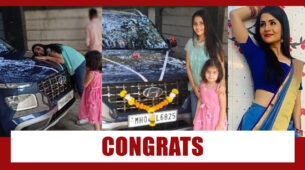 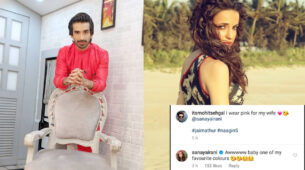