Sheen Dass talks about her makeover in Piyaa Albela 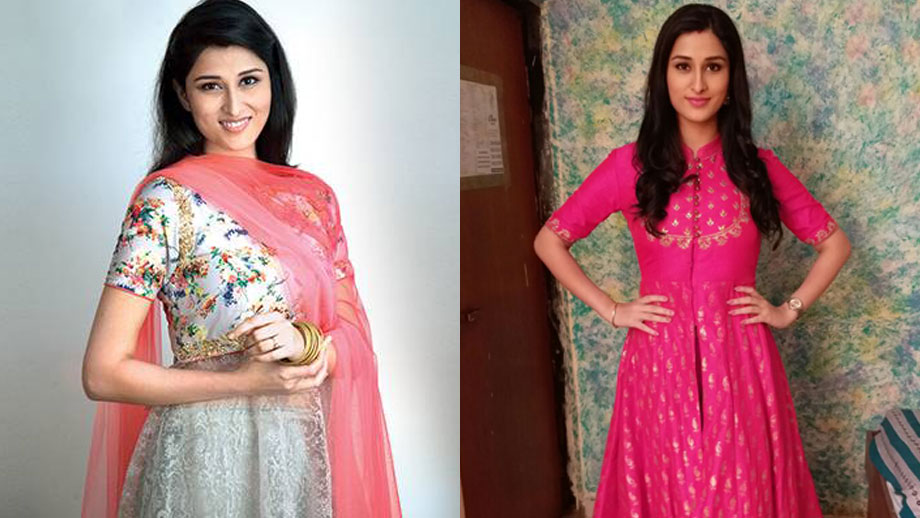 Sheen Dass who plays the ‘desi’girl Pooja in Zee TV’s Piyaa Albela(Rajshri Productions) has gone for a striking makeover for the show post a major leap.

From being the simple, girl-next-door to now being a daring girl, Sheen’s character, Pooja has had a sea change.

Talking about her look, Sheen said, “Pooja has gone to US for a year and has returned again. She is also apparently married to Mr. Kapoor. Audience will see a completely different Pooja. She is the president of an NGO and is now a renowned person worldwide. There is a change in her attitude and body language.”

She continued, “I was over the moon to finally get a chance to glam up on the show. My character does not let me experiment much with my look, but this was an opportunity to look different and wear a modern look. I personally enjoy the new avatar. It is time to see the ‘bold and brave’ Pooja.”