Powerful statements made by Sidharth Shukla will motivate you! We hope you all know that Sidharth Shukla started his journey in the area of acting back in 2008. After that, he has been part of many shows and even Bollywood movies. However, he got his first break from Balika Vadhu. Sidharth became the macho and loving Shivraj Alok Shekhar who then turned out to be a family name immediately. After this, there was no looking back for the good-looking hunk.

It was Bigg boss 13 that made him a star overnight. Whatever he is at present is due to his participation in the Bigg Boss house. Be it his controversies or anything, his superb stint in Salman Khan’s show earned him an enormous following. Now, Sidharth has a fan club, who name themselves as SidHearts.

And they keep an eye on Sidharth’s private as well as professional life. Since Sid was not a lot active on social media beforehand, he now’s attempting his greatest to interact along with his followers. From posting photos to conducting a chat session with followers, Sidharth is doing all of it to make his followers completely happy.

So, today we bring you the most powerful statements made by Sidharth Shukla:

1. For all, that’s happening at the #GalwanValley… Indian Army just want you to know we are all with you & v have complete faith in you … your supreme sacrifice will not be in vain

2. Give it all you’ve got because you never know if there’s going to be the next time……Try and fail but don’t fail to try…..So howz the Josh Guys!

3. Don’t dare to be Different .. Dare to be Yourself n if that Doesn’t make you Different then something’s Wrong….! 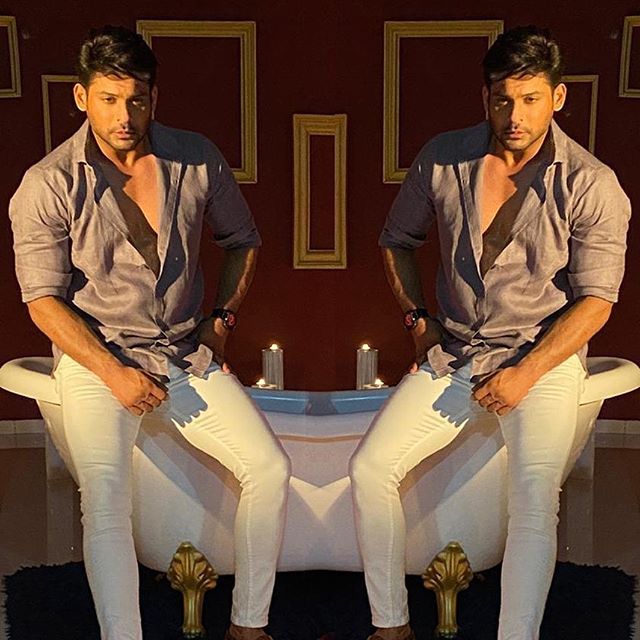 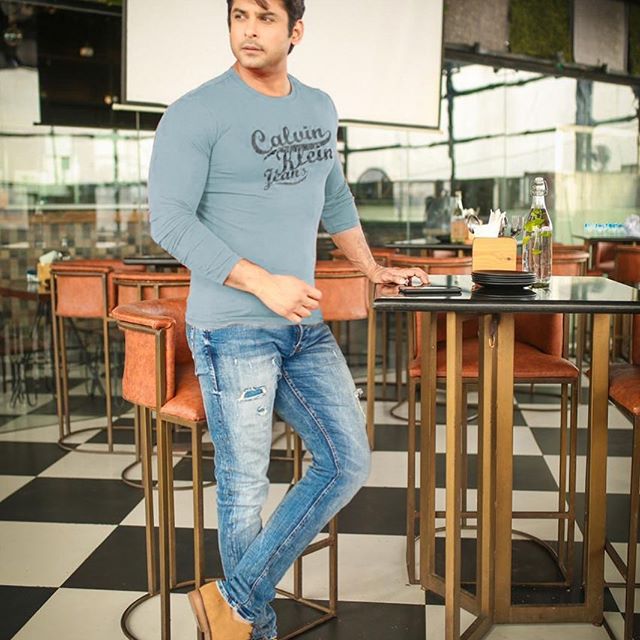 Sidharth Shukla at his romantic best in his new project 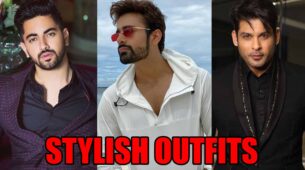