Sriti Jha and her unknown facts! Various actors in the industry come and go but only a few get to shine. And among them, we have Sriti Jha.

We see her nowadays playing a mom to an actor who is just an age younger to her in Kumkum Bhagya. Sriti Jha is seen as Pragya and Shabbir Ahluwalia as Abhishek in Kumkum Bhagya which happens to be one of the longest-running shows on television.

Today we are not going to talk about Kumkum Bhagya but about Sriti Jha. We know you know her very well but here are some things which you don’t know for sure.

1. Sriti Jha appeared in the old and the best show of its time, Balika Vadhu. And interestingly, she played the role of doctor Ganga.

2. The 34-year actor debuted with teenage drama Dhoom Mache Dhoom in the year 2007. Long time, right? She was seen as a love interest of Vikrant Massey in the show. Woah!

3. Sriti Jha happens to be very fond of dancing and has appeared in a reality show like Nachle Ve with Saroj Khan.

4. The actress happens to be one of the highest-paid actresses in the Tv industry. As per media reports, she earns around Rs 75k per episode.

5. Sriti Jha loves to travel a lot and is a solo traveler. If you scroll her Instagram feed, you will see her plenty of pictures all traveling solo.

6. She happened to be the brand ambassador of companies like Accessorize India, Belleza, Kalki, and more on the list.

7. Sriti Jha is an avid reader. She loves reading and her love for books and reading is seen scrolling her personal life.

8. Aadhi Abadi Women Achievers Award, Zee Rishtey Awards for favorite Bahu Category, Boro Plus Gold Award for the Face of the Year, Gold Awards for the Best Actress in Lead Role Awards are some of the awards won by her! Many more on the list.

9. She was seen back in Dil Se Di Dua… Saubhagyavati Bhava? where she was seen as a victim of domestic violence. The show had likes of Karanvir Bohra and Harshad Chopda.

10. Sriti Jha has a Bachelor of Arts in English and is seen in Spoken fest many times, guiding teenagers to deal with real-life problems. 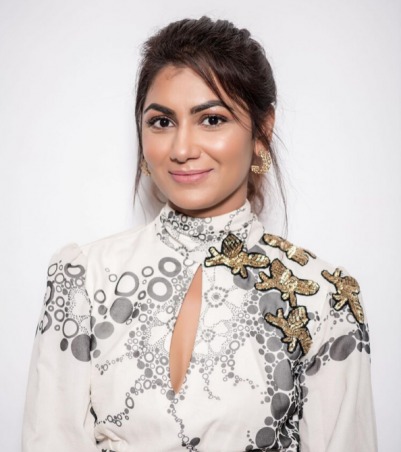 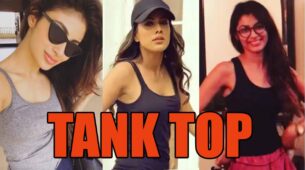 The Success Journey Of Kumkum Bhagya Will Make You A Proud Fan! 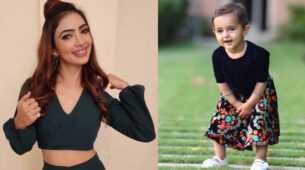