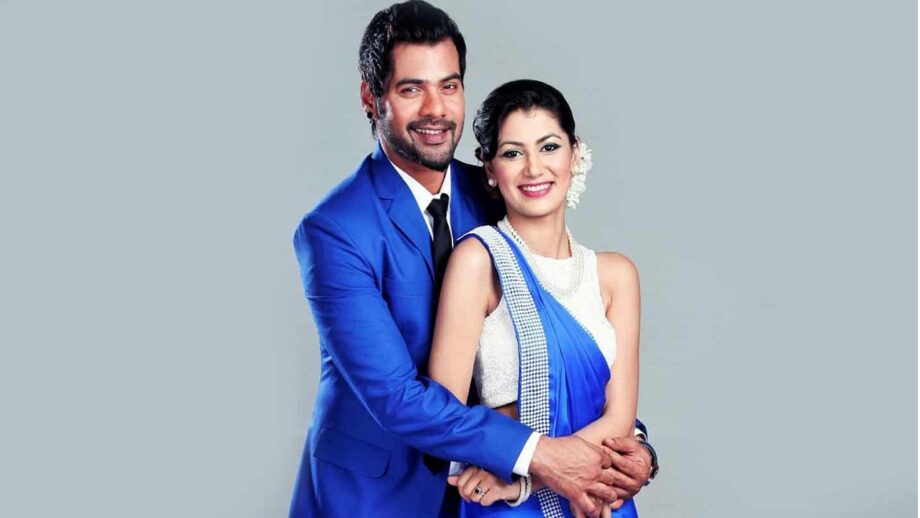 Kumkum Bhagya is by far one of the most loved television daily soaps in the country. The show has created a huge fan base for itself ever since it first screened on television. It is amusing how the show has managed to win over so many hearts in no time and this is mainly due to its interesting story line and unexpected plot twists. The show also has an amazing cast, which acts as one of the biggest reasons to watch the show.

Just as we mentioned above, the show has a huge fan base which consists of millions of fans. But what we find funny is that almost every fan claims to be the biggest fan of the show. Do you think the same of yourself too? If yes, try to take the test we’ve prepared for you below. The ease with which you get through will determine the result.

Q2- Which channel is the show screened on?

Q3- Who is the mother  of Pragya and Bulbul?

Q4- What is Tanushree’s profession?

Q5-Which novel is the story line of this show based on?

Q6- Who plays the role of Pragya on the show?

Q7- What is Abhishek’s profession?

Were you able to get through the quiz with complete ease? If yes, CONGRATULATIONS! You truly are a big fan of the show. Stay tuned with us for more such exciting quizzes and updates on your favourite shows and celebs.

Neha Kakkar fan: Take this quiz and prove your worth