We know several such daily soaps on Indian television that not only steal our attention but also our hearts so much that we turn into major fans of the show. One such show is Yeh Rishtey Hain Pyaar Ke and we’re here to find out if you truly are big fans of the show. 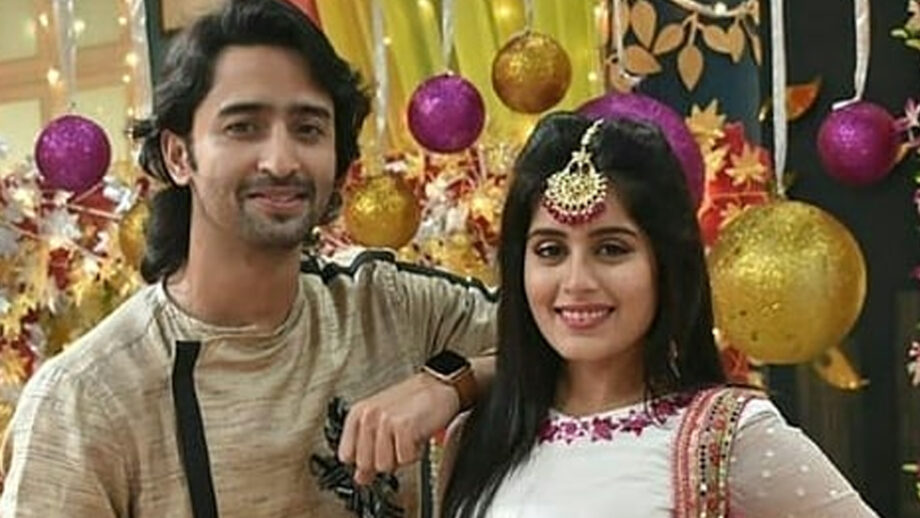 Yeh Rishtey Hain Pyaar Ke is by far one of the most-watched daily soaps on Indian television. The show was loved by many throughout the nation ever since it was first screened on television. The show now has a fan base of millions. This is mainly due to its strong story line and unexpected plot twists. One of the biggest reasons to watch the show is also its amazing cast.

Must Read: Ritvik Arora has the best ‘patao line’

Q2- Who plays the role of Mishti on the show?

Q3- Which channel is the show aired on?

Q4- What role does Shaheer Sheikh play on the show?

Must Read: The real life love story of Shaheer Sheikh

Q6- Which family is Mishti adopted by?

Q7- Who does Meenakshi initially choose for Kunal?

Q8- Who falls in love with Kunal at first sight?

Did you get through the quiz above with ease? If yes, CONGRATULATIONS! You truly are a big fan of the show. Stay tuned with us for more updates and exciting quizzes on your favourite celebs and shows.

Must Read: My role in Durga challenges me as an artist: Avinash Mishra