Vaibhavi Merchant graced the platform with her presence on the show. 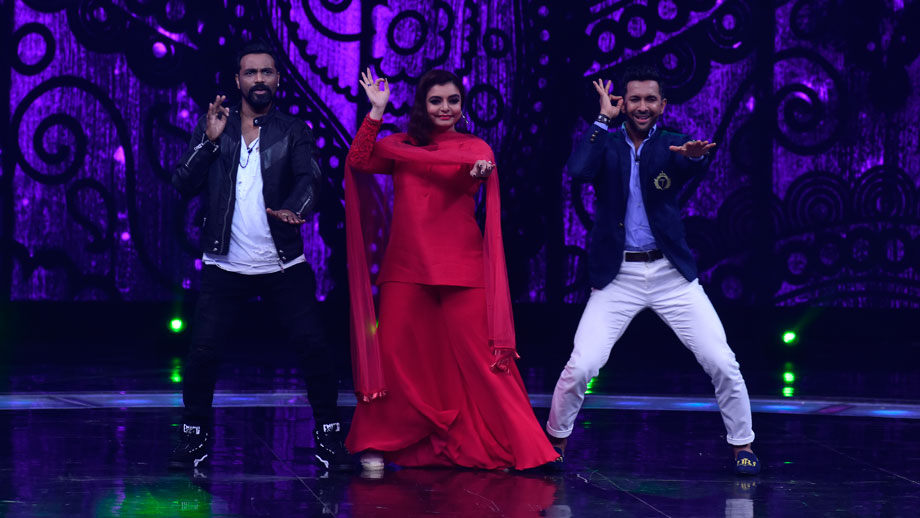 STAR Plus being the anchor to your everyday entertainment, has doubled up the spectacle quotient with bringing about the best of the best for its viewers for the weekend too! While shows like Dance + & Arambh have been a power house of amusement, STAR Plus will soon be launching a show where the viewers will be in for a treat with the best of the best dancing talents across India!

Remo & Terrance are back together on the small screen for Star Plus’s upcoming reality show Dance Champions. While the ace choreographers are set to judge the best dancing talents across India, Raghav Juyal is determined to entertain and engage the audiences with his killer hosting skills yet again with Champion of Dance Champions. In the second episode of the battle of the best dancers in the country, Vaibhavi Merchant the most celebrated choreographer in the country, graced the platform with her presence on the show.

While in the moment, Remo revealed that contemporaries in this industry barely ever compliment each other over their best works, but Vaibhavi is one such person who picks up the phone on him and pours her heart over his best performance. On that note Remo asked Vaibhavi to teach him and Terrance her best work till date, i.e., Kajrare Kajrare from the movie Bunty aur Babli, where Aishwarya beautifully executed Vaibhavi’s choreography.

Watch Dance Champions, Saturday & Sunday at 9 pm only on STAR Plus. Anupamaa’s soul is its emotion and sentiment: Sudhanshu Pandey 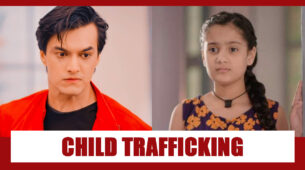